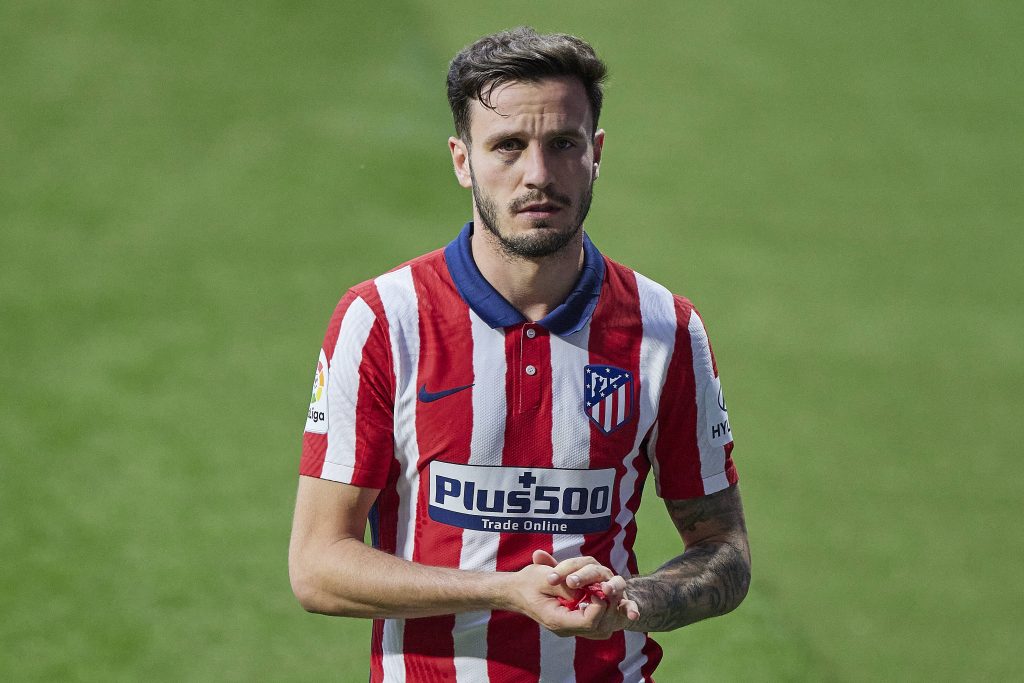 Saul first came to Atletico Madrid in 2008 during his youth days, earning a call up to the B team two years later. He made his debut for the first team in March 2012.

Following a successful loan spell at Rayo Vallecano, the Spaniard became a regular at the Wanda Metropolitano.

He has since made over 300 appearances for Los Rojiblancos in all competitions, scoring 43 goals and helping the club to a La Liga title, two Europa Leagues and a Copa del Rey. 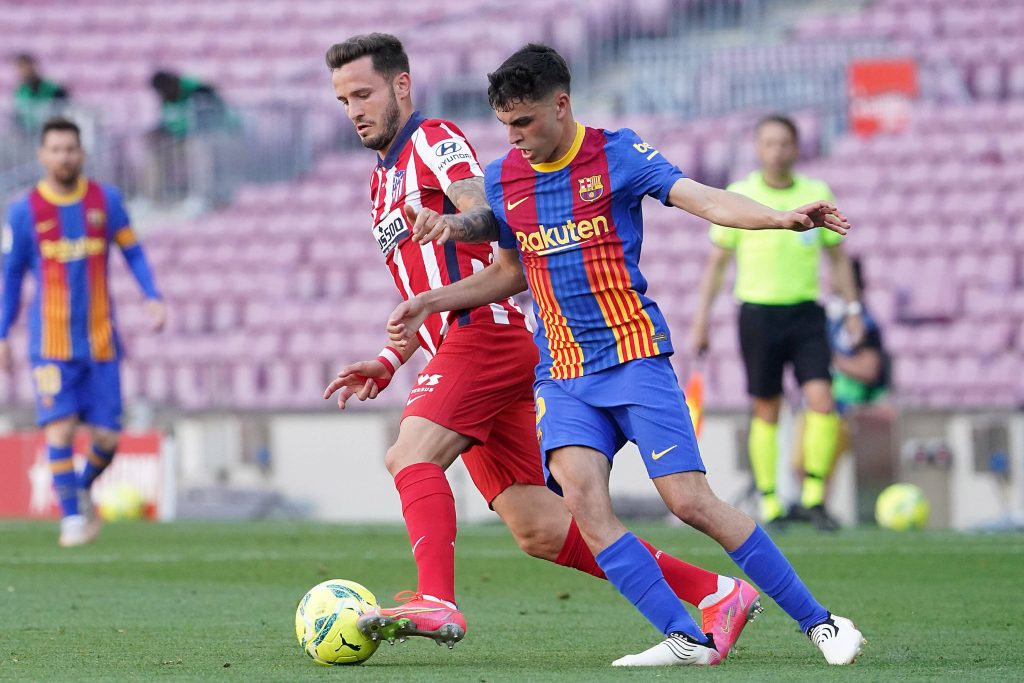 He has repeatedly been linked with moves away from the Spanish capital this summer.

Earlier in the window, he looked nailed on for a move to Barcelona in exchange for Antoine Griezmann, but the deal fell through. Liverpool have also been mentioned as a potential destination.

Now a new club has been suggested. Italian journalist Fabrizio Romano has claimed that Chelsea are tracking the 26-year-old, although talks are at an early stage.

The Blues come into the new season off the back of a very strong end to the last campaign.

The arrival of Thomas Tuchel saw a huge upturn in form, elevating themselves into the top four and winning the Champions League.

Their central midfield position has been one of their strengths over the last few months.

N’Golo Kante and Jorginho both earned UEFA Men’s Player of the Year nominations for their performances, while Mason Mount and Mateo Kovacic also impressed. 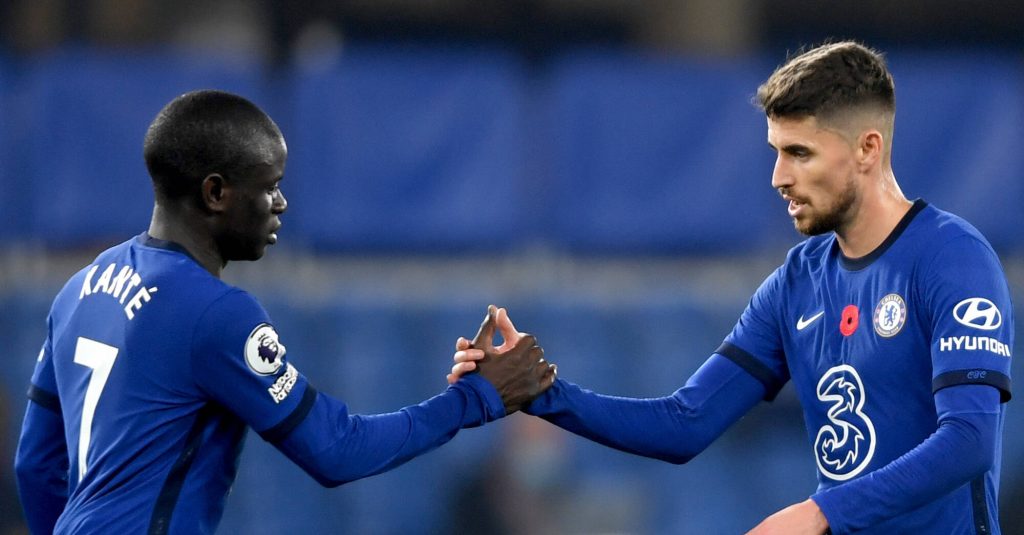 However, Tuchel may feel like he needs more depth if he wishes to build on last year’s success.

West Ham United’s Declan Rice is also reportedly a target, but it is believed that he could cost up to £100 million.

Elsewhere at Stamford Bridge, Romano confirmed that they are still working on a deal for Sevilla defender Jules Kounde.

However, it could depend on whether they can offload Kurt Zouma, who has been linked with West Ham.