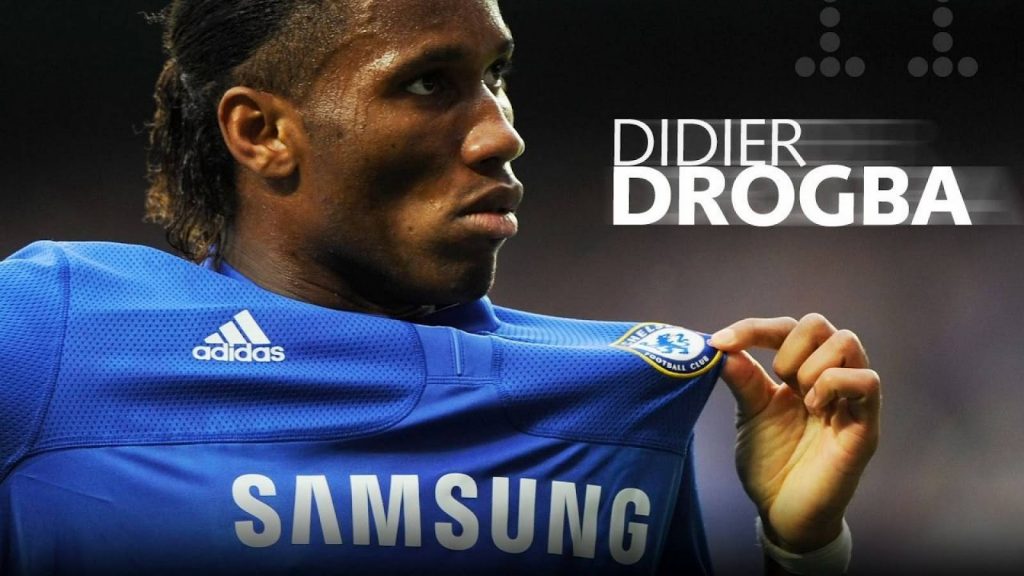 Guus Hiddink is set to take charge now after the Premier League champions got rid of Jose Mourinho earlier this week and the London club want Drogba to be a part of his staff.

According to GFN France, Drogba is in talks with Chelsea and an agreement could be reached by Monday.

Drogba is massive fan favourite at Stamford Bridge and has won the Premier League with the Blues. The Londoners are hopeful that the Ivorian can help Hiddink with his experience as a player.

Furthermore, the appointment of Drogba could be a masterstroke in calming the atmosphere around the club.

Clearly the fans are unhappy about Mourinho’s sacking and were seen protesting and booing their own players yesterday. Somebody like Drogba, who commands respect and love from the fans could be the ideal addition to the club at the moment.

It is understood that Drogba is keen on a coaching career in future and could use this as a platform.

Although reports state that the Ivorian is still undecided about taking up the role as he was very close to Jose Mourinho.

Time will tell if Chelsea can convince their club hero to take over the assistant manager’s role, but there is little doubt that he can have a major positive impact in and around the club right now.