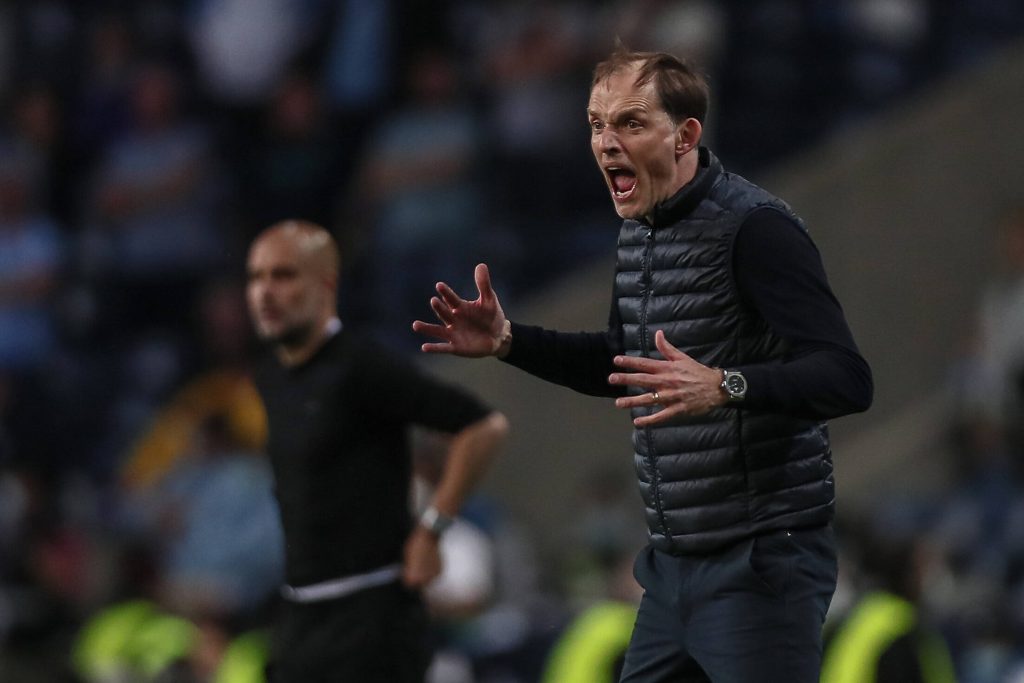 Chelsea are reportedly ready to sanction the exits of as many as 11 players, which could earn them a £180 million windfall, according to a report by the Mirror.

After winning the Champions League, the Blues will be looking to challenge for the Premier League next season, a trophy which they have not lifted since 2017.

In the past season, the Blues proved that they have plenty of world-class players in their squad.

However, they struggled for consistency in the league, which proves that they do need to reinforce a few areas of their squad.

Veteran striker Olivier Giroud is set to leave Stamford Bridge on a free transfer this summer.

The striker position is one of concern for the Blues. Giroud and Abraham struggled for consistency while first-choice forward Timo Werner bagged just six league goals.

The Blues must bring in someone who can provide Werner with world-class competition and who can score between 25-30 goals per season.

They have been linked with Erling Braut Haaland, Harry Kane and Romelu Lukaku.

Haaland scored an impressive 27 goals in the Bundesliga for Borussia Dortmund and has already become a world-class player.

However, there will be a lot of interest in his signature, which could potentially command a world-record fee.

Kane is one of the Premier League’s best strikers and, at 27, is at the peak of his career.

The England captain has indicated that he wants to leave Tottenham Hotspur amidst the club’s struggles to win silverware.

Lukaku is also at the peak of his powers, scoring 24 Serie A goals last season to spearhead Inter Milan’s first league trophy in 11-years.

The 28-year-old recently reiterated his desire to stay in Milan, partially due to new manager Simone Inzaghi calling him before taking over at the club.

Read: Adrian closing in on a new deal with Liverpool.