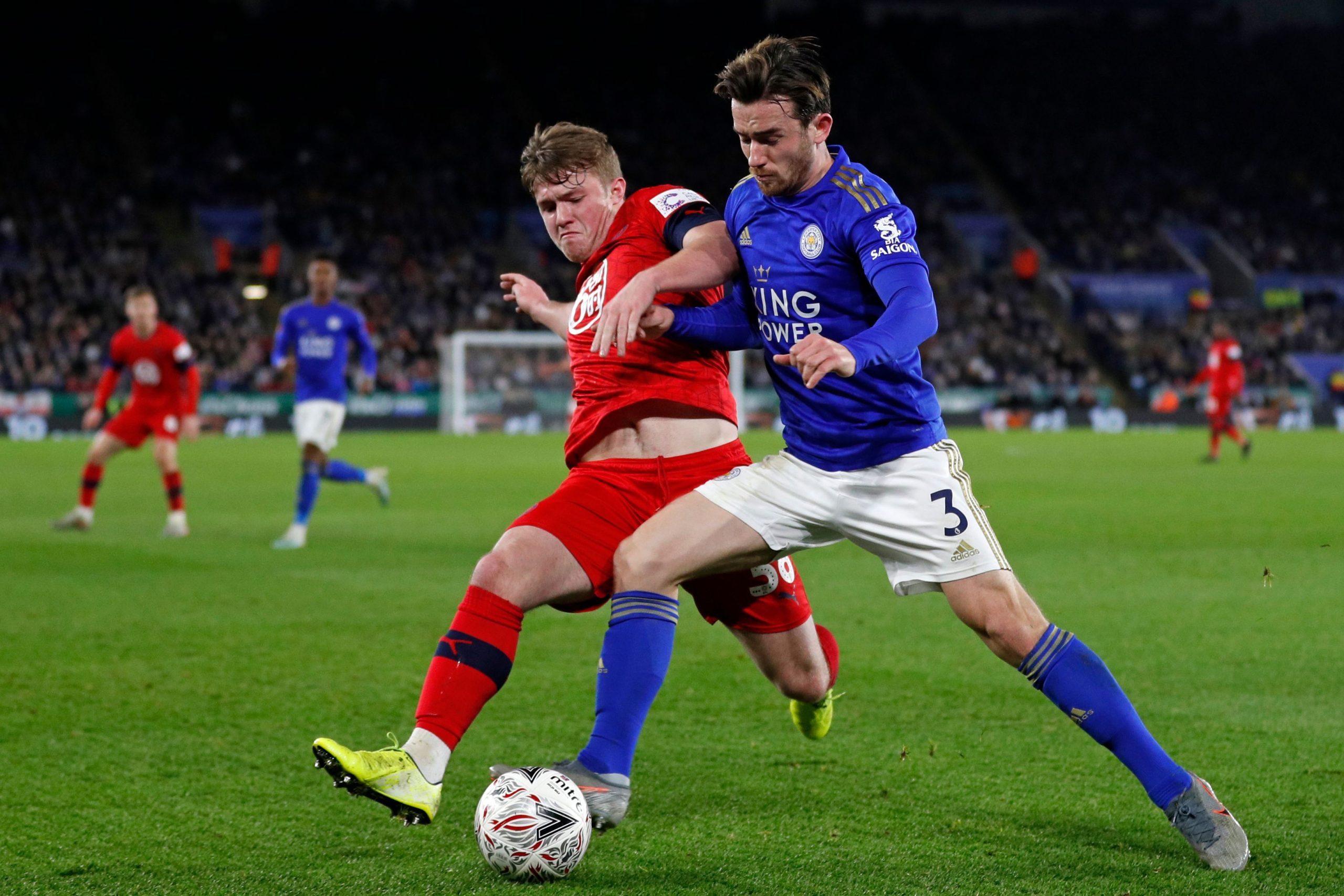 Chelsea are close to signing Ben Chilwell from Leicester City.

According to the reliable David Ornstein from The Athletic, the Blues are expected to sign the defender for a fee of around £45-50 million.

The deal is close to being agreed and even though Leicester were holding out for more, the Blues have managed to bring down the asking price after the Foxes missed out on Champions League football.

The 23-year-old is currently recovering from an injury and he is expected to return in three weeks.

Frank Lampard wanted the England international as his first-choice left-back and he should prove to be a superb signing for the Blues.

Chilwell is one of the most talented left-backs in the country right now and he is only going to get better with experience and coaching. Lampard has done well to nurture young players like Pulisic, James, Mount and Abraham this past season and he could help the defender fulfil his potential at Stamford Bridge as well.

Chelsea needed to upgrade on the likes of Alonso and Palmieri this summer and the fans will be delighted to see that the club are bringing in quality players like Chilwell.

The Blues are in talks to sign the PSG defender Thiago Silva as well.