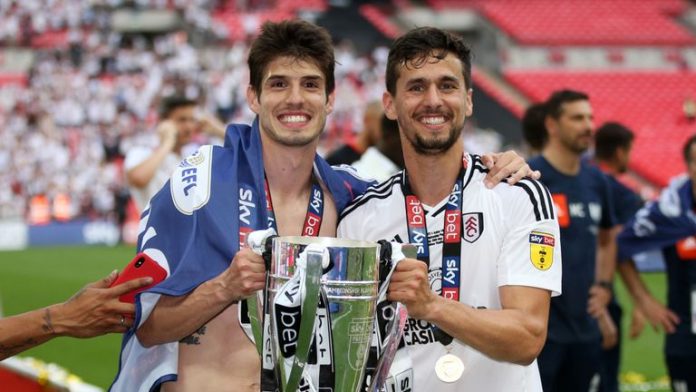 Chelsea forward Lucas Piazon has joined Chievo on loan until the end of the season.

The move, confirmed on the club’s official website, sees the 25-year-old join Chievo’s battle to avoid relegation from Serie A.

The Brazilian joined Chelsea in August 2011 but has failed to establish himself at Stamford Bridge, making just three senior appearances.

He has regularly been loaned out, enjoying spells with Malaga, Vitesse Arnhem, Eintracht Frankfurt and Reading.

Piazon joined Fulham on loan in 2016 and played a significant role in helping them reach the Championship play-off semi-finals.

He returned to Craven Cottage last season, playing 25 times in all competitions for the club.

He was an unused substitute in the play-off final as Fulham secured promotion to the top flight with victory over Aston Villa at Wembley.

Piazon, who has represented Brazil at U23 level, is likely to make his debut for Chievo at Empoli on Saturday.

His new side have won just once in Serie A this season and are currently five points adrift at the bottom of the table.