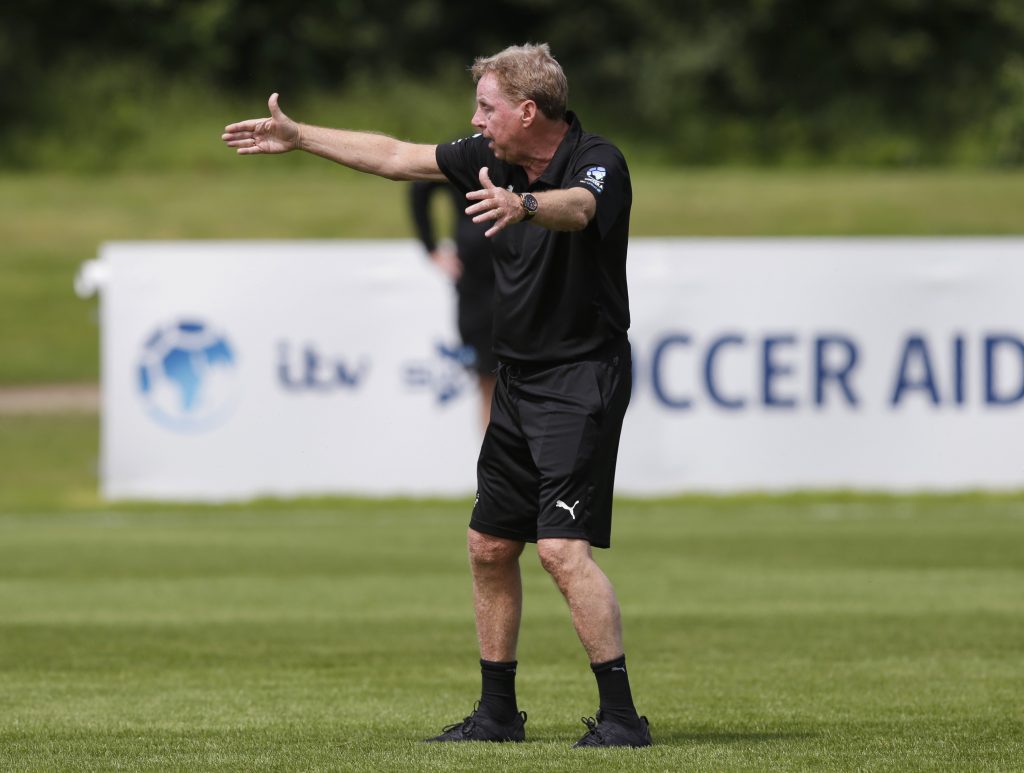 Speaking on Sky Sports, Redknapp claimed that the new Chelsea boss can’t necessarily be classed as a ‘great manager’ because he’s only won titles in France.

“I heard Gary Neville saying earlier they’ve got another great manager coming into the league,” he said.

“You’re quite entitled to win the league in France when you’re managing PSG. Only time will tell how good he is.”

Where to start with this one? Redknapp, or Uncle Harry as he’s known by ex-Chelsea boss Frank Lampard, has really put his foot in it this time.

For starters, Redknapp has conveniently overlooked the fact that in addition to winning silverware in France, Tuchel won a major trophy in Germany with Borussia Dortmund.

He also led PSG to the final of last season’s Champions League – not a bad achievement for someone with such limited talents.

Putting aside Redknapp’s selective memory regarding Tuchel’s record, his comments might have carried a bit more weight had he not claimed that Lampard did a great job at Derby County.

Failure to win promotion from the Championship with a club like Derby is not praiseworthy by any stretch of the imagination.

Likening Lampard to Rangers boss Steven Gerrard in the managerial stakes was also a faux pas by Redknapp, particularly as the Scottish Premiership is even easier to win than Ligue 1.

Tuchel may not be ‘great’ in the way that someone like Sir Alex Ferguson is great, but anyone claiming that he isn’t levels above Lampard is seriously deluded.