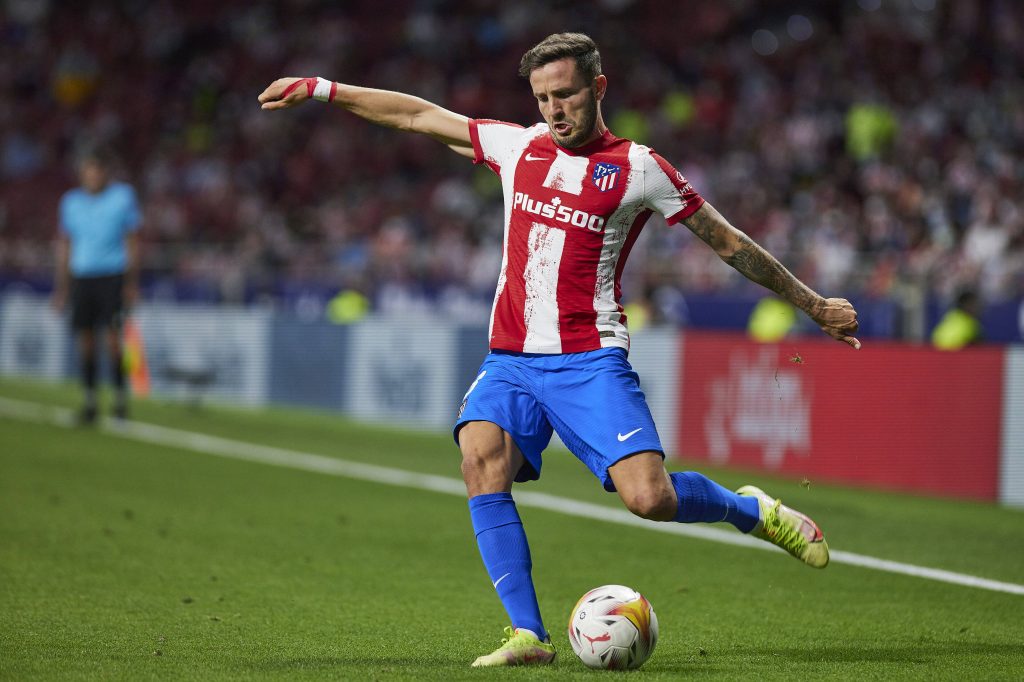 Chelsea will sign Saul Niguez from Atletico Madrid on a loan deal.

According to Fabrizio Romano, the Champions League winners will pay a loan fee of €5 million for Saul.

Chelsea have agreed personal terms with the 26-year-old and should finalise his move to Stamford Bridge before the transfer deadline.

Saúl to Chelsea, HERE WE GO! Agreement reached for €5m loan from Atletico Madrid. Personal terms agreed. Saúl will be in London soon to sign the contract. 🔵🤝 #CFC #DeadlineDay

Final details and the deal will be announced. Difficult deal but finally set to be completed. pic.twitter.com/3Jq5e3JwXE

Saul dropped down the pecking order at Atletico last season, and he needed to leave the club to play regular first-team football.

The Spanish champions signed Rodrigo de Paul at the start of the summer, and Saul would have fallen further down the pecking order.

Chelsea need more depth in midfield, and Saul will compete with Mateo Kovacic, Jorginho and N’Golo Kante for a starting berth.

He is immensely talented and could prove a handy option for Chelsea if he recaptures his form and confidence.

Saul can operate in multiple midfield roles, and his versatility will be a bonus for Chelsea and Thomas Tuchel. The 26-year-old can also slot in as a defender.

The reported €5m loan fee could look like a bargain if he quickly adapts to the Premier League.

The Blues could look to sign him permanently at the end of this season if he impresses during his loan spell.

Some Chelsea fans shared their reaction on Twitter to the signing.

Our Queen just did it again 💙💙 pic.twitter.com/1qTtfe89ZS