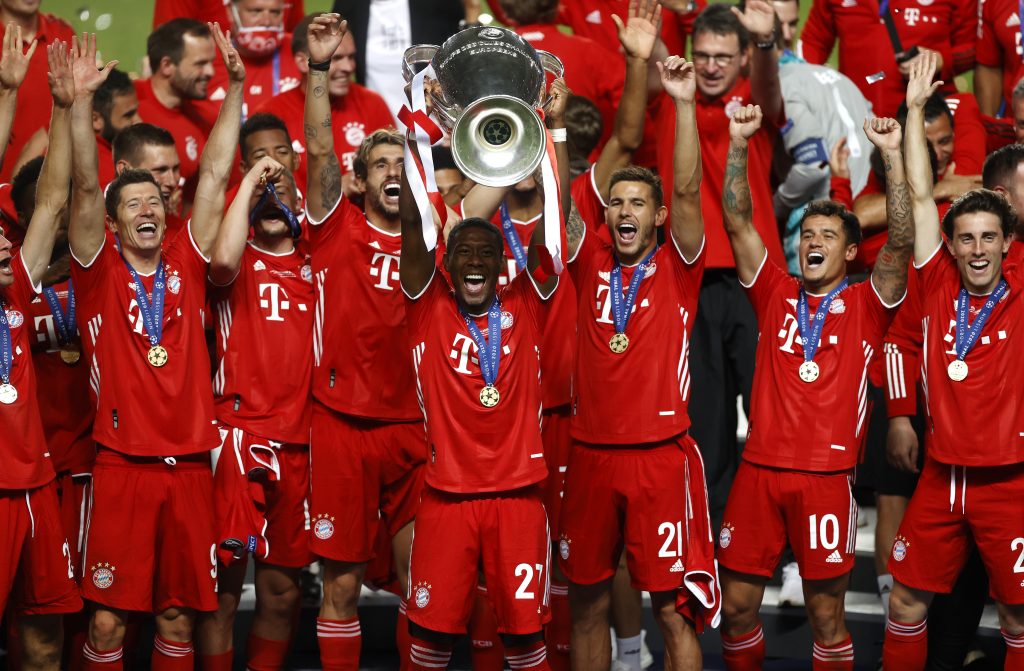 The fixtures for this season’s Champions League round of 16 have been announced.

Atletico Madrid meet Chelsea in a repeat of the 2014 semi-final, which the Spanish side won.

Jurgen Klopp will return to his home country to bring his Liverpool side to RB Leipzig, while it’s also a homecoming for Cristiano Ronaldo, who visits his native Portugal to face Porto.

The most enticing tie of the round came when Barcelona were drawn against French giants Paris Saint-Germain. Last time the two sides met, Barcelona won 6-1 at the Camp Nou, completing an incredible comeback after losing the first leg 4-0.

Rounding off the draw, Sevilla face Borussia Dortmund, while Atalanta will play against the competition’s most successful side, Real Madrid.

The first legs will be played from the 16th to the 24th of February, and the second legs will take place between the 9th and 17th of March.