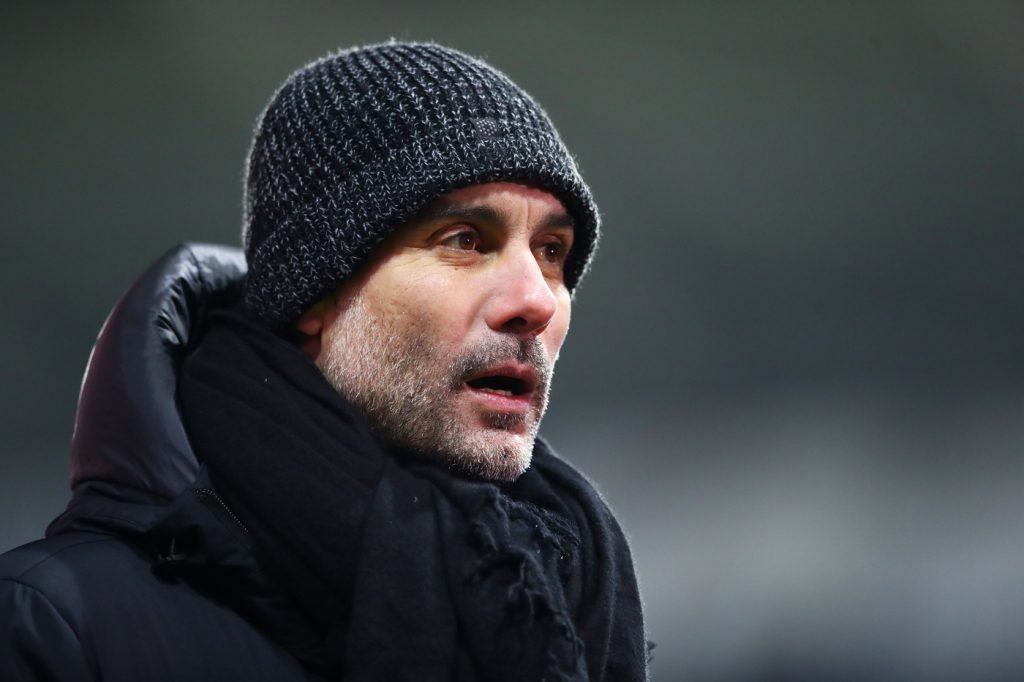 The Champions League takes centre stage over the next two weeks as the eight first-leg ties in the round of 16 are played across Europe.

The action gets underway on Tuesday with a pair of intriguing fixtures featuring teams with a rich history in the competition.

Liverpool face a tough test on the road as they go head-to-head with RB Leipzig at the Puskas Arena in Budapest.

The Reds have been in miserable form over the past few weeks and will be eager to turn things around against the Bundesliga side.

Thiago Alcantara is amongst a host of Liverpool players who have a point to prove after failing to sparkle since joining the club from Bayern Munich.

The Barcelona versus Paris Saint-Germain game could be a cracker as both teams favour an attacking style of football.

There are two games on Wednesday, with Sevilla facing Borussia Dortmund and Porto meeting Juventus.

The remaining four first-leg ties are scheduled to take place next Tuesday and Wednesday.

Champions League Round of 16 First-Leg Fixtures