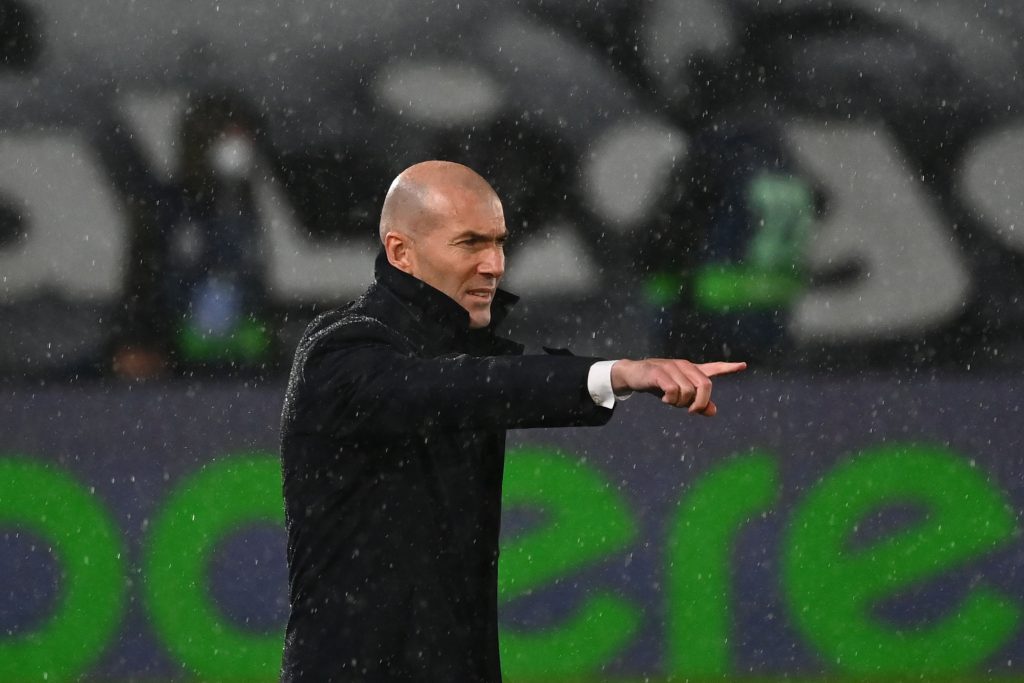 We’ll update this story with reports, results and the latest Champions League highlights as the first-leg games are played.

Paris Saint-Germain produced a superb performance to demolish Barcelona 4-1 at the Nou Camp – Kylian Mbappe (3) and Moise Kean got the goals.

Mohamed Salah and Sadio Mane were on target as Liverpool triumphed 2-0 against RB Leipzig in Budapest.

Porto secured a 2-1 victory at home to Juventus – Mehdi Taremi and Moussa Marega were on the scoresheet for the Portuguese side.

Olivier Giroud scored a stunning goal as Chelsea ran out 1-0 winners on the road against Atletico Madrid.

Reigning champions Bayern Munich are on course for the quarter-finals after securing a 4-1 victory at Lazio.

Manchester City extended their winning run to 19 games in all competitions with a 2-0 victory over Borussia Monchengladbach – Bernardo Silva and Gabriel Jesus got the goals.

Ferland Mendy bagged the winner as Real Madrid recorded a 1-0 away success against Atalanta.

Champions League Round of 16 First-Leg Results

Joao Cancelo with the perfect assist 🎯

On a plate for Bernardo Silva who heads it home at the far post! 🙌