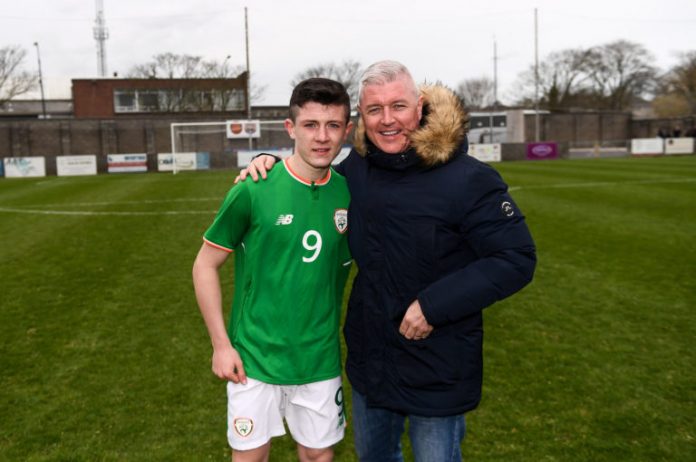 Celtic are thought to be keen on the Arsenal and Chelsea target Calum Kavanagh.

As per Sun, Newcastle and Leicester City are plotting a swoop for the starlet as well.

The 16-year-old striker has done very well for the Boro U18s and he is tipped to have a big future in the game.

It will be interesting to see if Celtic can sign him this summer.

Chelsea and Arsenal have better resources compared to the Scottish giants but the path to the first team is simpler at Celtic.

Kavanagh needs to join a club where he can make it to the first team squad soon.

Celtic have an impressive track record of developing young players and that could be an attractive proposition for Kavanagh.

The report adds that Middlesbrough rate the player highly and they are keen on keeping him at the club beyond this summer.

Boro are yet to offer him a long term deal and it will be interesting to see if the player signs the contract with them.

Apparently, Kavanagh is keen on a short-term deal because he wants to see how his career develops over the next few years.

It seems like the player is looking to keep his options open regarding a future transfer.