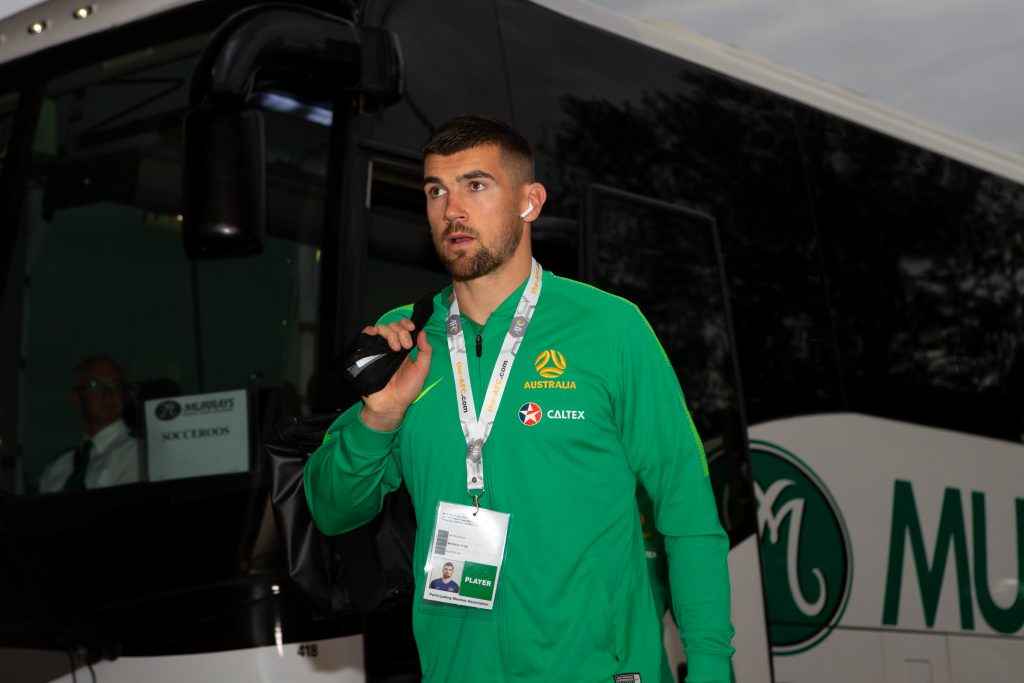 Celtic need a new goalkeeper this summer as none of their existing options nailed down a regular starting place last season.

Vasilios Barkas was dropped just months into his debut season, Scott Bain was in and out of the fold throughout and Conor Hazard filled in during the middle of the campaign before being axed.

The 29-year-old has spent four years at the Amex Stadium and faces an uncertain future as he’s in the last year of his deal while being behind Roberto Sanchez in the pecking order.

Ryan spent the second half of last season on loan at Arsenal as a back-up stopper, making just three appearances, so he might prefer more regular playing time in 2021/22.

If Celtic can promise him the proverbial No.1 jersey, they might have success in landing his signature.

Brighton have said they won’t stand in his way, so the decision will be up to the player.

Ryan was a regular for three seasons at Brighton but now might be plying his trade away from the Premier League.

Stats from TransferMarkt and CIES.

Read: Baldock tipped to shine at Celtic if deal is agreed with Sheff Utd.