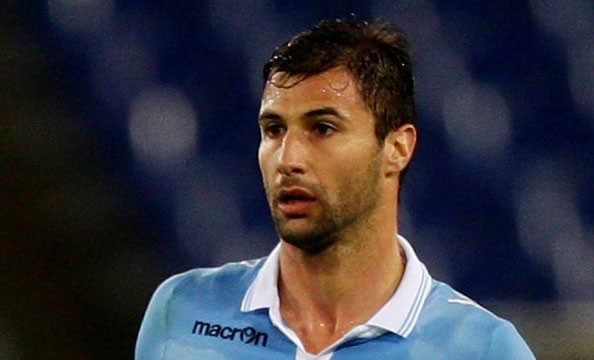 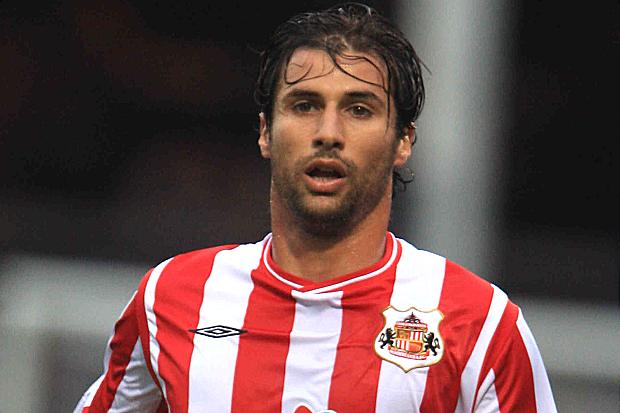 Lazio defender Lorik Cana is set to return to the Premier League with Sunderland, according to reports from Gazzetta dello Sport.

The 32-year-old’s agent, Mark McKay, has driven up Cana’s interest in moving to England, and feels the Albanian international needs more playing time in the lead up to Euro 2016 next summer.

“Cana is ideally suited for the Premier League,” McKay was quoted as saying by Gazzetta dello Sport.

“He can play in central midfield or as a centre-back.

“He is good on the ball and likes the physical aspect of the English game.

“Also, he is vastly experienced — having played for Marseille and Lazio — and he wants a good season to carry momentum into the Euros,” he added.

Cana has previously played in the Premier League with Sunderland, when he was signed by then Black Cats manager Steve Bruce in July 2009 on a four-year deal. However, he failed to settle in in England and quickly moved on the following summer as he joined Galatasaray.

Last season, he failed to make much impact in Stefano Pioli’s Lazio side that finished third in the Serie A. He played only 17 times in the league for the Biancocelesti, and also missed their Coppa Italia final loss to Juventus.

With Sunderland suffering two defeats in two games of the new Premier League season so far, Cana’s experience will come in handy for Dick Advocaat’s men who are already mired in a relegation battle.