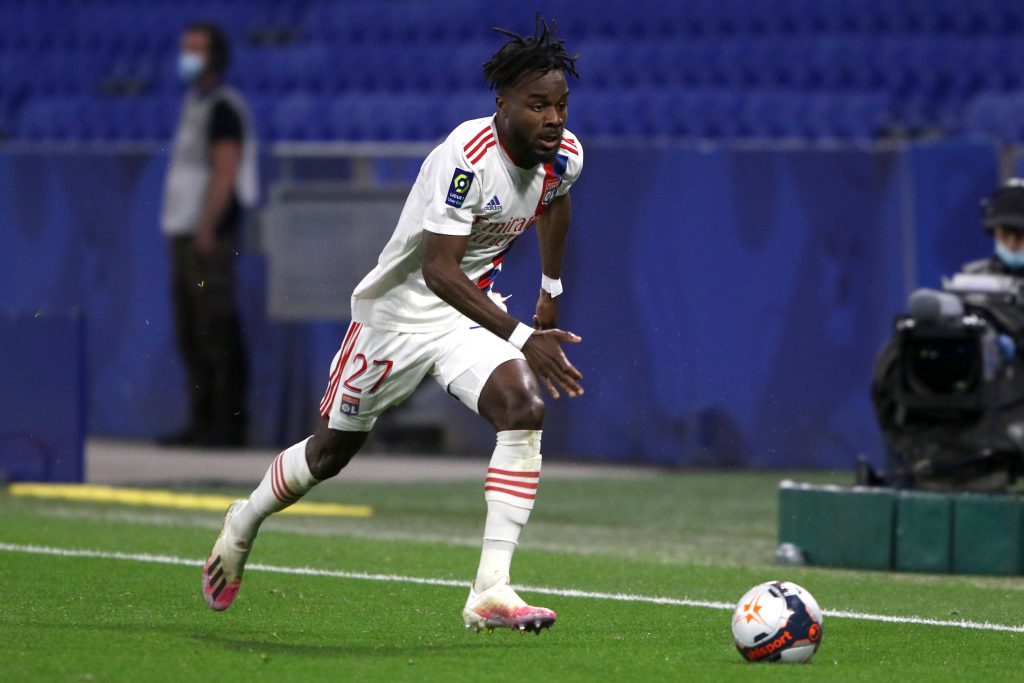 Burnley are negotiating personal terms with Maxwel Cornet after finalising a transfer fee with Lyon, The Sun reports.

The Clarets have had a quiet transfer window, with centre-back Nathan Collins being the only outfield signing to date.

Sean Dyche has emphasised the need for at least two new wingers, and they are now on the cusp of signing Cornet.

The club have made multiple bids for the winger, and they have eventually agreed to meet the £15 million price tag.

Cornet had been keen on a move to Hertha Berlin, but the Bundesliga outfit appear to have been put off by the valuation.

Burnley have now been granted permission to negotiate personal terms and finalise the Ivorian’s transfer.

Cornet can play on either wing or at left-back. The Clarets could utilise him from the right flank, where he has been most successful in his career.

The Ivorian could prove a perfect foil for Dwight McNeil on the opposite end. McNeil has been the chief creator for the Clarets in recent years.

Cornet has averaged at least 10 goal contributions per season at Lyon. It remains to be seen whether he can replicate the showing in the Premier League.

Meanwhile, the Clarets are eyeing another winger to add to their squad. Former winger Aaron Lennon has been involved in the club’s friendly games.

Dyche has hinted over the possibility of a short-term deal. Lennon recently scored in the club’s 3-1 defeat to Manchester United in a friendly behind closed doors.