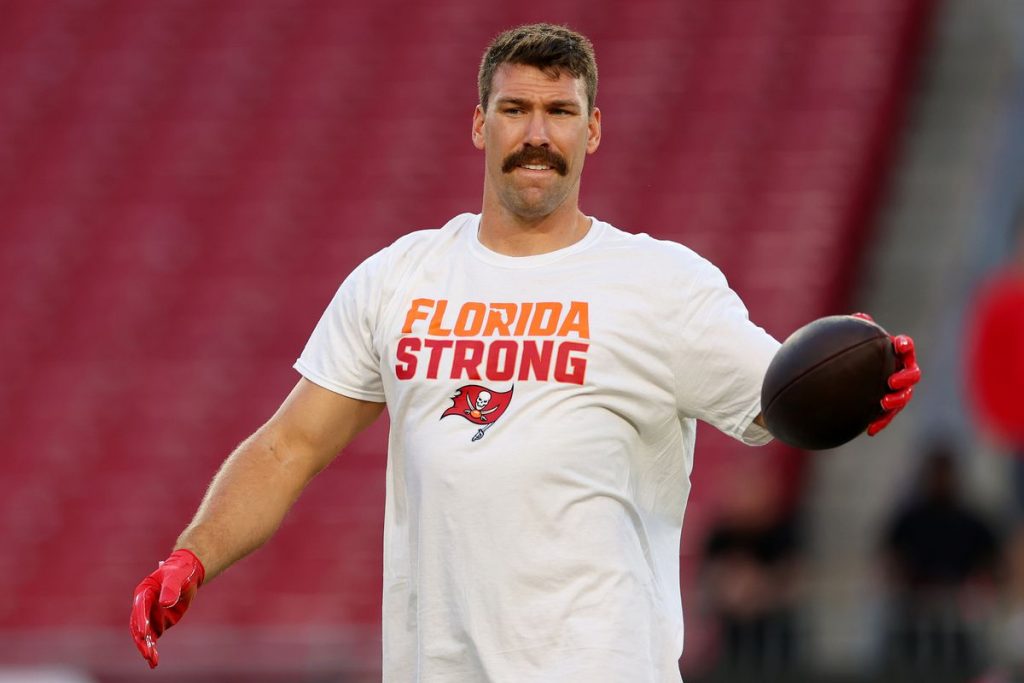 There has been yet another concussion controversy in the NFL.

Brate suffered the injury while running into Chris Godwin. Brate stayed on the ground after the collision for a few moments and them slowly ran to the sideline.

The Tampa Bay tight end re-entered the game and finished the drive getting an end-zone target and narrowly catching a touchdown.

Brate was later ruled out for the rest of the game. The Buccaneers, who are +900 odds to win the Super Bowl on NFL betting sites need Brate to fill the void at tight end after Rob Gronkowski retired.

Here is the Cameron Brate hit in the 2nd quarter. He played the entire drive after that, getting targeted a few times, before entering concussion protocol and getting knocked out of the game for good. pic.twitter.com/HUTFAUK6AG

This incident happened just a few days after Miami Dolphins quarterback Tua Tagovailoa suffered a scary concussion on Thursday night. His injury pretty much forced the NFL to update their concussion protocols. 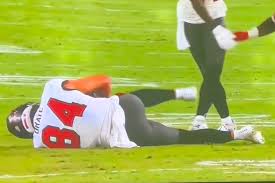 According to NFL Network analysts Ian Rappaport and Tom Pelissero, the NFL and NFLPA agreed to parameters of updated concussion protocols that will rule out players who are noticeably inhibited by the injury. One would think with an injury as severe as Tua’s, coaching staffs around the league would strictly enforce it. 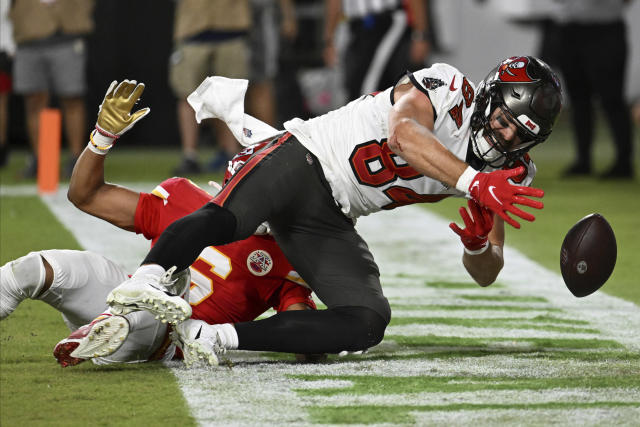 This was, however, not the case as Brate entered the Pin Up casino game just a few plays later. NBC play-by-play commentator Mike Tirico stated that he did not look right when he left game and described him as being “slow moving”.

“Brate was running off the field… I don’t know if he got off the field… You can just stay down for the injury. It’ll cost you a timeout but they have three. As I said, he took it from his own man. It was the hit from Godwin after he was coming across the field,” Tirico said.

The updated NFL concussion protocols is a step in the right direction in terms of player safety. In this case, coaching staffs and medical professionals have to be held accountable with instances like this one.