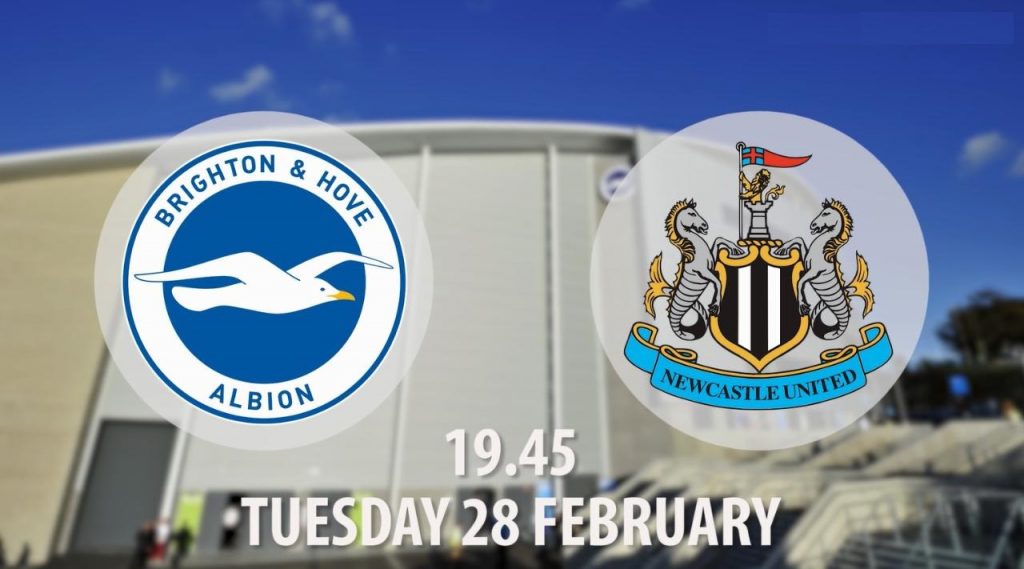 Brighton host Newcastle United in the Championship tonight and it promises to be a cracking contest.

Brighton are currently one point ahead of Rafa Benitez’s side at first place and the away side will be hoping to cut down the deficit with a win here.

Brighton have been outstanding at home this season and they will be determined to avenge their 2-0 loss against Newcastle United from earlier this season.

Meanwhile, the Magpies are in superb form as well and it will be tough to separate the two sides.

The home side will be without left-back Gaetan Bong who has missed the last 11 matches with a knee injury. Liam Rosenior is closing in on a return to action after an ankle fracture, but he has not played since August and will not feature tonight.

Meanwhile, Sebastian Pocognoli picked up an injury against Reading and will be assessed closer to kick-off.

As far as Newcastle are concerned, Isaac Hayden, Dwight Gayle and Rolando Aarons are expected to miss out.

Brighton are undefeated in 25 of their last 27 matches in the Championship.

Newcastle are undefeated in their last 8 matches in the Championship.

Newcastle have scored at least 2 goals in their last 3 matches in the Championship.

Brighton are unbeaten in 14 home league games this season.