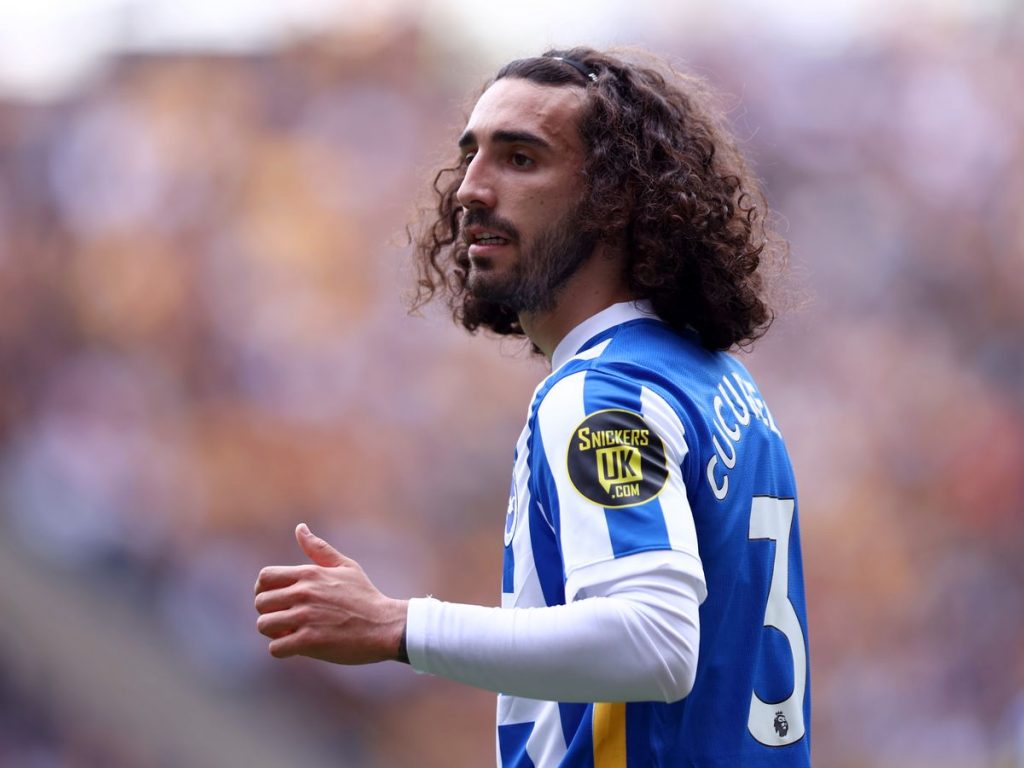 Brighton full-back, Marc Cucurella has handed in a transfer request at the Amex Stadium. It comes after Manchester City had a bid of £30million rejected for the former Barcelona man.

The Spaniard joined Brighton last summer for £15million, and went onto impress last season with his attacking and defensive ability.

In 35 appearances, Cucurella scored one goal and assisted one goal. It’s his chances created that has helped increase the interest in the defender. Cucurella created 42 chances in those 35 games, three more than City defender Joao Cancelo.

⚽ Looking at his stats from last season, you can see why!#Transfers #Cucurella #MCFC #ManCity #BHAFC pic.twitter.com/RL2qH6XPRm

Despite the transfer request by the defender, Brighton are still expecting a deal of £50million for their Spanish left-back. The transfer request will simply act as an indicator to City that if they can strike a deal, the player will is keen to join.

Why do City want Cucurella?

Man City are in the hunt for another left-back after letting Oleksandr Zinchenko leave for Arsenal this summer.

In his Community Shield press conference, Pep Guardiola confirmed that he would like to sign another left-back this summer. When pressed on Cucurella, Pep said: “He’s a Brighton player, I cannot say anything else.”

Cucurella is a product of the Barcelona academy, the same academy that Pep came through in his playing career. Coming through the Barça academy can be a benefit for players that join Pep’s teams, as his style of play is similar to that taught at La Masia.

Considering Man City’s recent signing of Erling Haaland, signing a player like Cucurella who creates lots of chances makes perfect sense. The combination of Haaland and Cucurella could be devastating for opposition defences.

The deal could come around quickly, so all eyes will be on this one as it progresses.