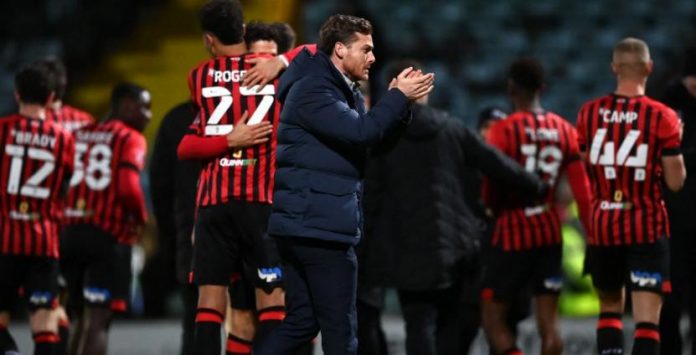 The English Championship is already into its second half and will resume this weekend. On Saturday, Bournemouth will play Hull City at the Dean Court.

If you’re willing to watch Bournemouth vs Hull City in the Championship matches, bet365 has got you covered.

If you are a new user, you can register an account with bet365 and watch the Bournemouth vs Hull City live stream. To watch the live stream, you must have either a funded account or have placed a bet within the past 24 hours prior to the event.

When Bournemouth hosts Hull City at the Dean Court, they will be seeking to bounce back to winning ways in the Championship. While the Cherries are now in second place in the league, only two points behind Fulham, their recent record has been poor, with only two wins in their previous nine league games and a humiliating 3:2 loss to Luton Town last time out.

Bournemouth has been more consistent at the Dean Court, winning seven of their past ten games, and will be confident of picking up three points against a Hull team that has lost seven of their last ten away games in the division. Lastly, Hull also went scoreless in six of the seven defeats.

When does Bournemouth vs Hull City kick-off?

The Bournemouth vs Hull City will kick off on Saturday, 22nd January 2022, at Dean Court.