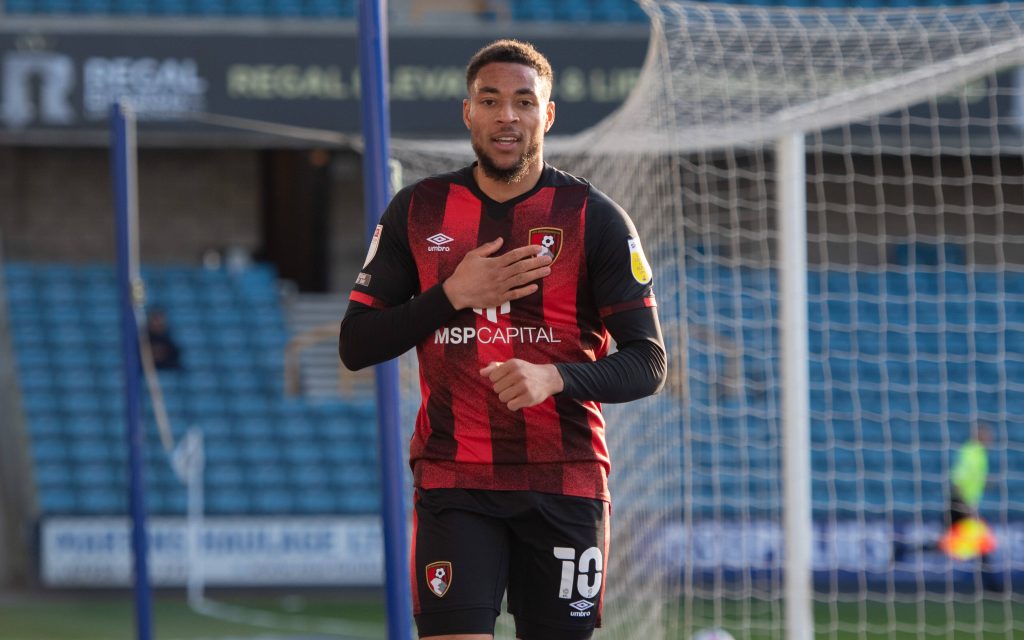 Bournemouth have placed a £35 million price tag on star man Arnaut Danjuma, according to the Sun on Sunday (via the Mirror).

Danjuma first arrived at Bournemouth back in the summer transfer window of 2019, signing from Club Brugge for £13.7m.

He struggled to make an impact in his first season, recording no goals or assists in 14 appearances as the Cherries were relegated.

However, he was far more influential last season, bagging scored 17 goals and seven assists in 35 outings. This form earned him the Bournemouth Player of the Year award.

The Dutchman is reportedly on the radar of several Premier League clubs including West Ham United, Leicester City and Leeds United.

As a result, the Cherries have set his asking price at £35m, reports the Sun on Sunday (via the Mirror).

New manager Scott Parker will be aiming for a return to the top flight and will see Danjuma as a crucial part of the project.

Leicester will be looking for a new winger this summer, with only Harvey Barnes, Marc Albrighton, and Ayoze Perez available in the wide spots.

Given their participation in the Europa League, they will need more depth to compete on multiple fronts.

West Ham are also competing in Europe this season and are in dire need of recruits out wide.

Felipe Anderson has already departed, and Andriy Yarmolenko looks set to follow him out of the exit door. This leaves Said Benrahma and Jarrod Bowen as their only senior wingers.

As for Leeds, they will be hoping to push on from last year’s showing and potentially qualify for Europe.