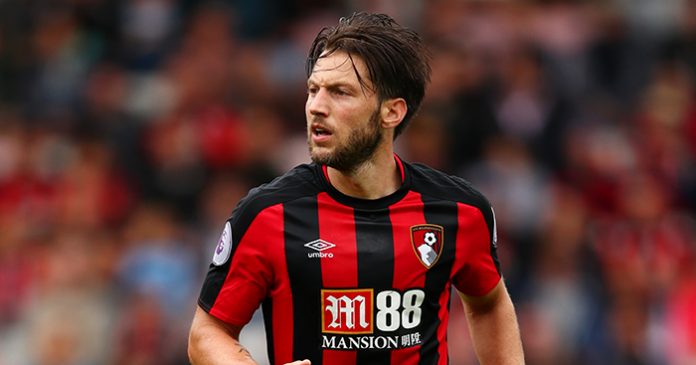 The 22-year-old midfielder is a Russian international and has a release clause of £6 million. Bournemouth are said to have identified him as a perfect player in midfield and could be looking to move for him in the summer.

His arrival at the club could pave the way for Harry Arter to join West Ham. The 28-year-old midfielder has been playing for Bournemouth since 2010, and is one of the key players for Eddie Howe’s side.

West Ham had shown an interest in the Republic of Ireland international during the January transfer window, with The Express reporting that an offer of £8m was rejected by the Cherries.

Bournemouth weren’t willing to sell him in January, but his situation could definitely change in the summer. It seems they are already planning for replacements if Arter leaves the club.

However, it remains to be seen whether West Ham at all return with another bid for the player in the summer, as they have other midfield targets as well like Joe Allen.