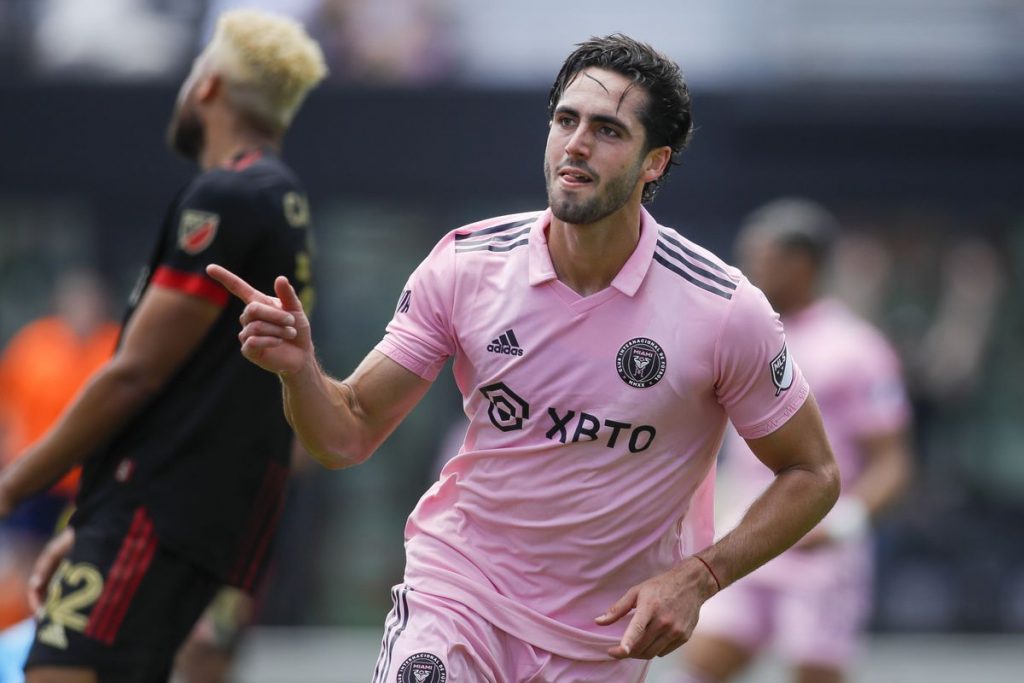 We’re taking a look ahead to Wednesday’s fixtures across the MLS. There are three ‘both teams to score’ selections in total, and a combined accumulator has odds amounting to roughly 4/1. 888Sport are also offering customers the chance to claim £30 in free bets – read on to find out more.

DC United are in desperate need of a solid performance on Wednesday at home to the Columbus Crew after a 7-0 thrashing in Philadelphia left Wayne Rooney’s new side down in the dumps.

In the last meeting between the pair, Columbus came out 3-1 winners at the start of May and are the significantly stronger side compared to DC United who are one place off the bottom of the Eastern Conference.

We’re backing both teams to find the back of the net in what should hopefully prove to be an exciting occasion at Audi Field in Washington, DC.

LA Galaxy are looking to bounce back from a disappointing 3-2 defeat against inter-city rivals Los Angeles FC last week and improve their position in the Western Conference division of the MLS.

San Jose are currently rock bottom of the West, with just 19 points after 18 games to their name but are on their way up after two games without a loss including a 2-1 victory against the Chicago Fire.

Both sides have scored in each of their last two meetings against each other, and we’re tipping a similar outcome in Carson on Wednesday.

Inter Miami are set to go up against fellow Eastern Conference rivals Philadelphia Union in a highly-anticipated showdown in Fort Lauderdale on Wednesday evening.

Last time out the pair played a nil-nil draw in May at Subaru Park, the home of the Philadelphia Union who are now tied for top spit in the Eastern standings alongside the New York Red Bulls and closely followed by New York City FC.

With a clear skill gap in place between the opponents, we’re tipping a clean sheet for at least one of Miami or Philadelphia when they go head-to-head at the home of Phil Neville’s side.