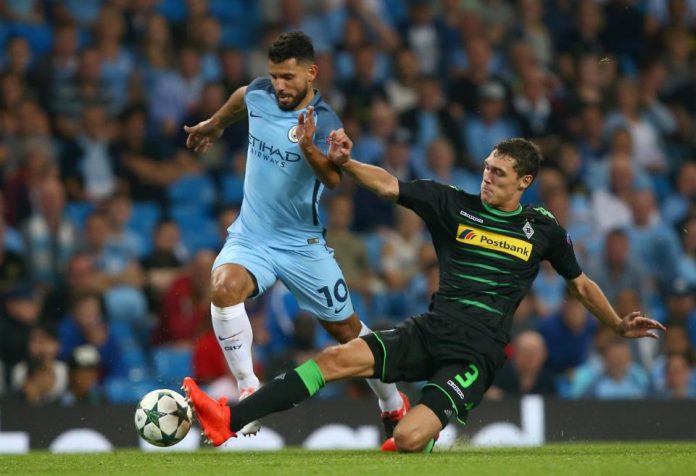 Borussia Monchengladbach defender Andreas Christensen is all set to return to Chelsea at the end of this season.

The Bundesliga outfit have already confirmed the news and are searching for replacements now. The club’s Sporting director Max Eberl stated that they will lose Mahmoud Dahoud and Andreas Christensen at the end of this season.

He said to Kicker:

He must go back to Chelsea FC. Those are the two players [Dahoud and Christensen] that we have to replace in the summer. There are no others. And we don’t want any others [to leave us].

Gladbach wanted to hold on to Christensen but the Blues are keen on bringing him back to the club. The 20-year-old has been a massive success in Germany since joining Gladbach in 2015. He was even crowned their player of the year last season.

Christensen is regarded as one of the best young defensive talents around right now. The Danish defender is expected to be a key member of Conte’s squad next season. Chelsea are looking to add defensive depth to their side and bringing Christensen back could prove to be a masterstroke.

The Chelsea defender has made 53 Bundesliga appearances for Gladbach since arriving on loan from Chelsea in the summer of 2015, scoring five goals.