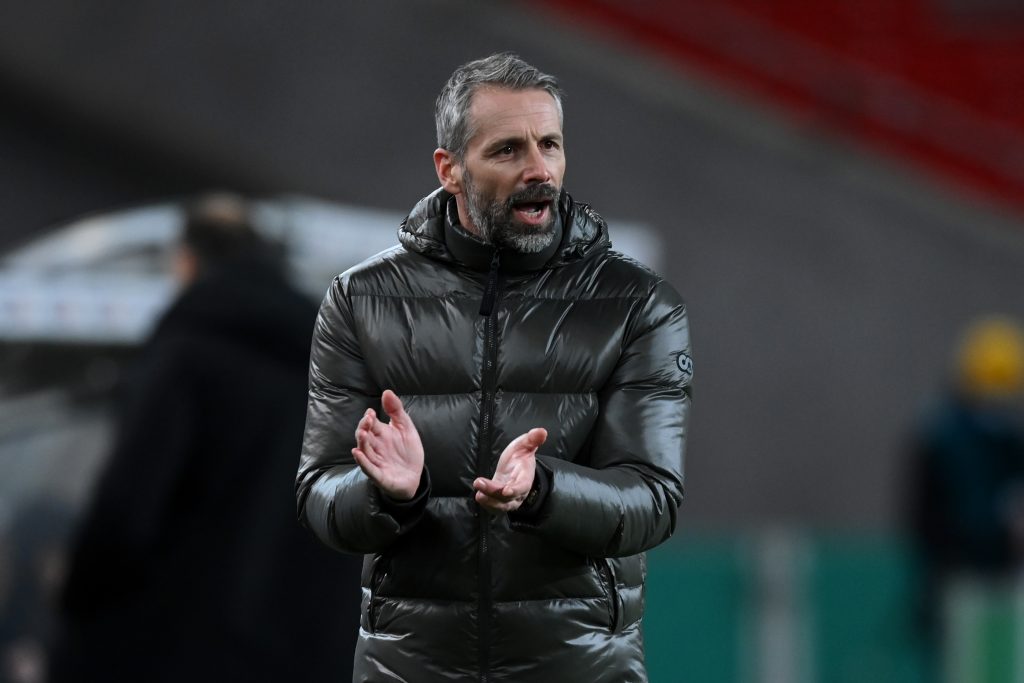 Borussia Monchengladbach manager Marco Rose is set to become the new manager of Borussia Dortmund from the start of next season, as reported by journalist Fabrizio Romano.

The Black and Yellows have not had an ideal season so far. They find themselves outside the Champions League spots in sixth place, 12 points behind leaders Bayern Munich having played a game more.

This is not the level that BVB want to be at, given that they are supposed to be the main challengers to Bayern’s period of dominance over the last eight years.

Things haven’t been much better under interim boss Edin Terzic. The German has guided Borussia Dortmund to four wins, two draws and four defeats in his ten league games in charge, although he has helped them reach the quarter-finals of the DFB Pokal.

It seems like the Bundesliga side have found their long-term replacement for Favre, with journalist Fabrizio Romano reporting on Twitter that Monchengladbach boss Marco Rose is set to take over for the 2021/22 campaign.

Rose began his managerial career at Lokomotive Leipzig, before leading Red Bull Salzburg to two successive league titles in his two years in the Austrian Bundesliga.

In 2019, he made the switch to Monchengladbach, leading them into the Champions League in his debut season.

This term, the German has had mixed success. His side have qualified for the Champions League knockout rounds at the expense of Inter Milan and Shakhtar Donetsk, and they have reached the DFB Pokal quarter-finals.

In contrast, Die Fohlen currently occupy seventh place in the Bundesliga, leaving them outside of the European spots.

Dortmund will be hoping that Rose can bring silverware back to the Signal Iduna Park. The club has not won a league title since 2012 and boasts only one DFB Pokal trophy in that time.