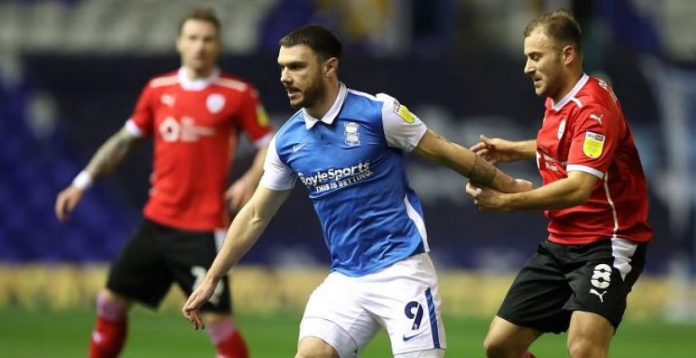 On Saturday afternoon, Birmingham City will host Barnsley, to play the Championship match.

If you’re willing to watch Birmingham City vs Barnsley in the Championship matches, bet365 has got you covered.

If you are a new user, you can register an account with bet365 and watch the Birmingham City vs Barnsley live stream. To watch the live stream, you must have either a funded account or have placed a bet within the past 24 hours prior to the event.

The Blues (18th) and Tykes (24th) have combined for only five points in their past six games and will be keen for a win at St. Andrew’s.

On Tuesday night, Birmingham was defeated 6-2 by Fulham, who scored four goals in the first 43 minutes.

The Blues have now gone seven games without a win in all competitions and have only one win in their past 11 games, i.e., a 1-0 success against Blackpool at the end of November.

Barnsley hasn’t played a league match since late December owing to postponed matches, but Poya Asbaghi’s side will be eager to get back in the game as they try to avoid relegation.

The Tykes were relegated to the bottom of the table after Derby beat Sheffield United last weekend, and they are now eight points away from safety after winning just two league games all season.

When does Birmingham City vs Barnsley kick-off?

The Birmingham City vs Barnsley will kick off at 20:00 on 22nd January 2022 at St Andrew’s Trillion Trophy Stadium.

Barnsley will head into the game without Michal Helik, Cauley Woodrow, Cameron Thompson, and Aapo Halme.