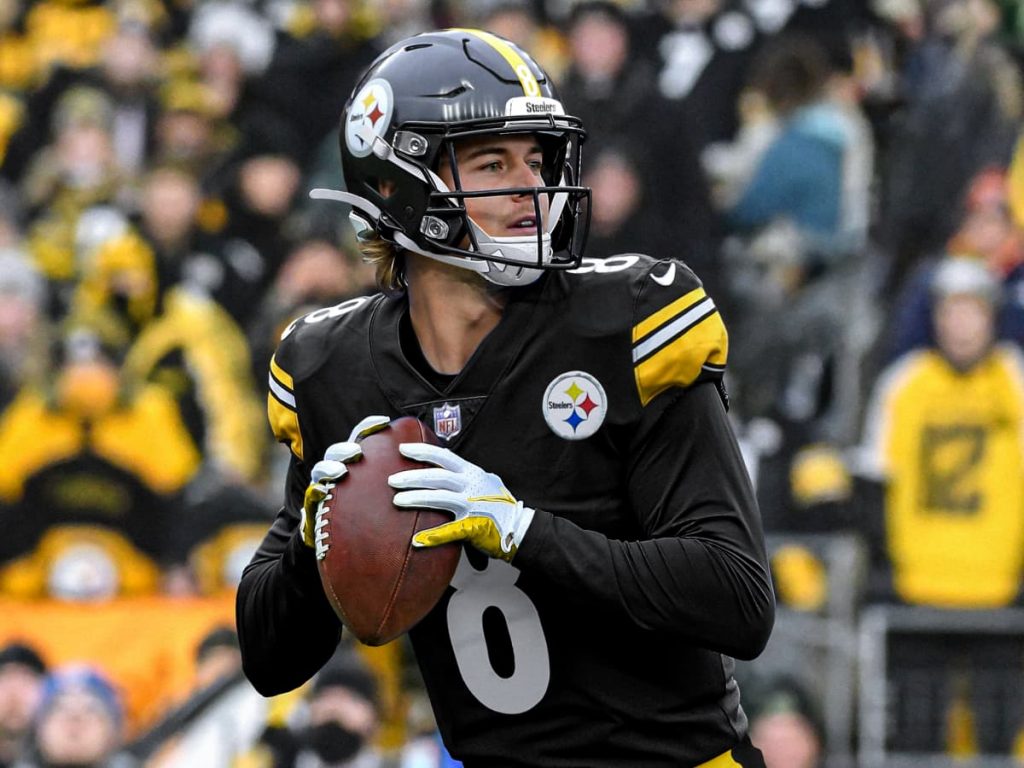 Ben Roethlisberger’s former team, the Pittsburgh Steelers, are currently having a tough time figuring out what their offense is going to be able to do for this season. They decided to draft Kenny Pickett, but the Steelers organization decided that Mitch Trubisky was going to be their guy this season. Unfortunately for Pittsburgh, it looks like this might not be the right decision as Trubisky has continued to struggle for them.

There are a few different ways that we can look at this situation for Pittsburgh, but the organization likely feels like they have enough to compete for a playoff spot if Mitch Trubisky can at least be a serviceable quarterback. There’s also a chance that they want to make sure that Kenny Pickett is fully developed before they throw him out there in the fire and get him some NFL experience.

The Pittsburgh Steelers fans, however, don’t seem like they want to wait for Trubisky to not be their quarterback and want Pickett now. After a disappointing loss against the New England Patriots, fans let the Steelers know that they weren’t happy with their performance.

Future Hall of Fame quarterback Ben Roethlisberger had the following to say about what the Steelers fans did to Mitch Trubisky.

Pittsburgh might decide to play Kenny Pickett sometime in the near future and that’s going to be something that we have to follow. If they believe that he is ready and if Trubisky is not going to be the guy that can get the job done, there’s truly no reason why they should continue to wait. It’s going to be a difficult decision from their perspective, but if their guy is ready to go, why not give him a chance?