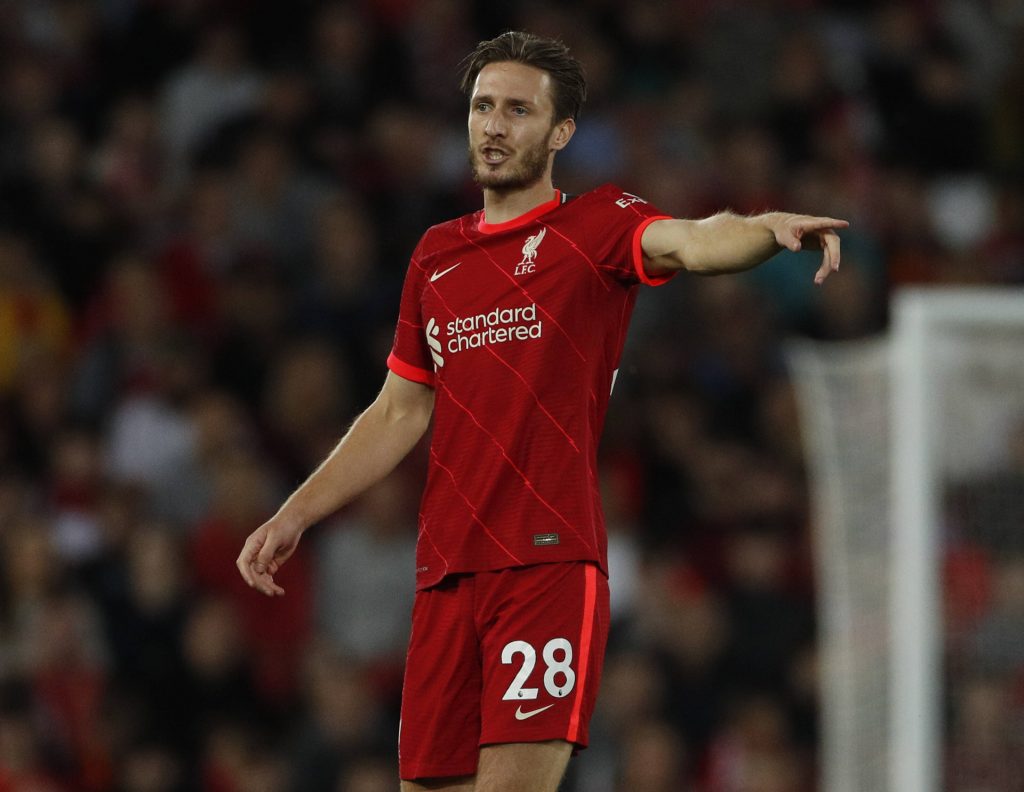 Liverpool defender Ben Davies is close to joining Sheffield United on loan this summer, according to The Sun.

The Sunday Mirror (printed edition) also carried the story, where they claim the 26-year-old centre-back is close to finalising a loan move to Bramall Lane.

Davies, who is on £60k-per-week wages at the club, is yet to play a single game for the Reds.

He was signed in an emergency during the January window, along with Ozan Kabak.

The Turkish defender failed to make a strong impression, and Jurgen Klopp did not make his loan move permanent this summer.

The Blades have been chasing Davies for weeks, and Liverpool have given him the green signal to secure a move to the Championship club.

Jurgen Klopp is happy for the former Preston North End defender to go rather than stay on the sidelines.

Competition for places is fierce at Liverpool with Virgil van Dijk, Joe Gomez and Joel Matip returning to full fitness.

Davies will find it really hard to get into the side. A loan move away from Anfield makes sense for all parties involved.