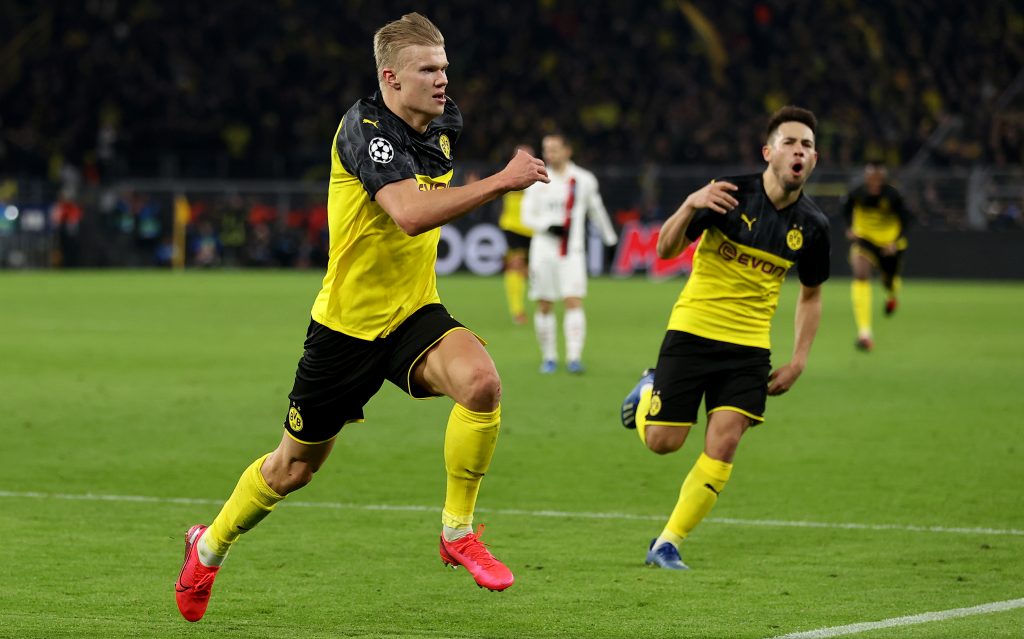 The title race in Germany is shaping up to be one of the most exciting in recent years, with just four points separating the top four sides heading into the final third of the season.

Bayern Munich currently lead the Bundesliga table by a point from RB Leipzig, with Borussia Dortmund a further three points adrift in the third place.

Borussia Monchengladbach are fourth, level on points with Dortmund but with a game in hand on the three teams above them.

Bayern are chasing their eighth successive Bundesliga title and it would be a brave move to back against them achieving the feat.

However, they have dropped some silly points this season to allow the chasing pack to stay in touch with them.

Continued participation in the Champions League could also have an impact from a fatigue perspective, particularly if they make progress to the semi-finals or final of the competition.

The game at Dortmund on April 4 could well determine the destination of this season’s title and is one that may prove problematical for Bayern.

Leipzig a force to be reckoned with

Leipzig’s recent goalless draw against Bayern in Munich highlighted that they are genuine contenders for the title.

Their next three fixtures are against teams in the top half of the table and if they can safely navigate those, they will fancy their chances of claiming top spot.

Much like Bayern, the Champions League could be a potential stumbling block for Leipzig, with the team looking well-placed to progress to the quarter-finals.

Leipzig have never previously been involved in an intense title battle in the Bundesliga and that could take its toll on the run-in.

Haaland on a mission with Dortmund

Erling Braut Haaland has made a huge impression since joining Dortmund and he could be the difference-maker in this season’s title race.

The 19-year-old has been scoring goals for fun over the past few weeks and he has improved an already impressive-looking Dortmund team.

His second goal against Paris Saint-Germain in the last 16 of the Champions League was a thing of beauty and perfectly showcased his talents.

Dortmund have beaten Bayern on their last two visits to Signal Iduna Park and if they can repeat the trick at the start of April the title could be heading their way.

Monchengladbach may drop off the pace

Monchengladbach have defied expectations this season to stay in the title race, but they may find it difficult to remain in the mix on the run-in.

Although they have a game in hand on their title rivals, they have still to visit Bayern and that may be the fixture that ends their title hopes.

While their exit from the Europa League may prove to be a blessing, it’s difficult to imagine Monchengladbach keeping pace with the top three teams.

They may even come under pressure from Bayer Leverkusen for a top four place, with their meeting on March 22 potentially determining the outcome of that mini-battle.

Prediction: Bayern know what it takes to win the title and they are worthy favourites to make it eight-in-a-row. However, Haaland’s signing has changed the landscape and Dortmund may well upset the odds.