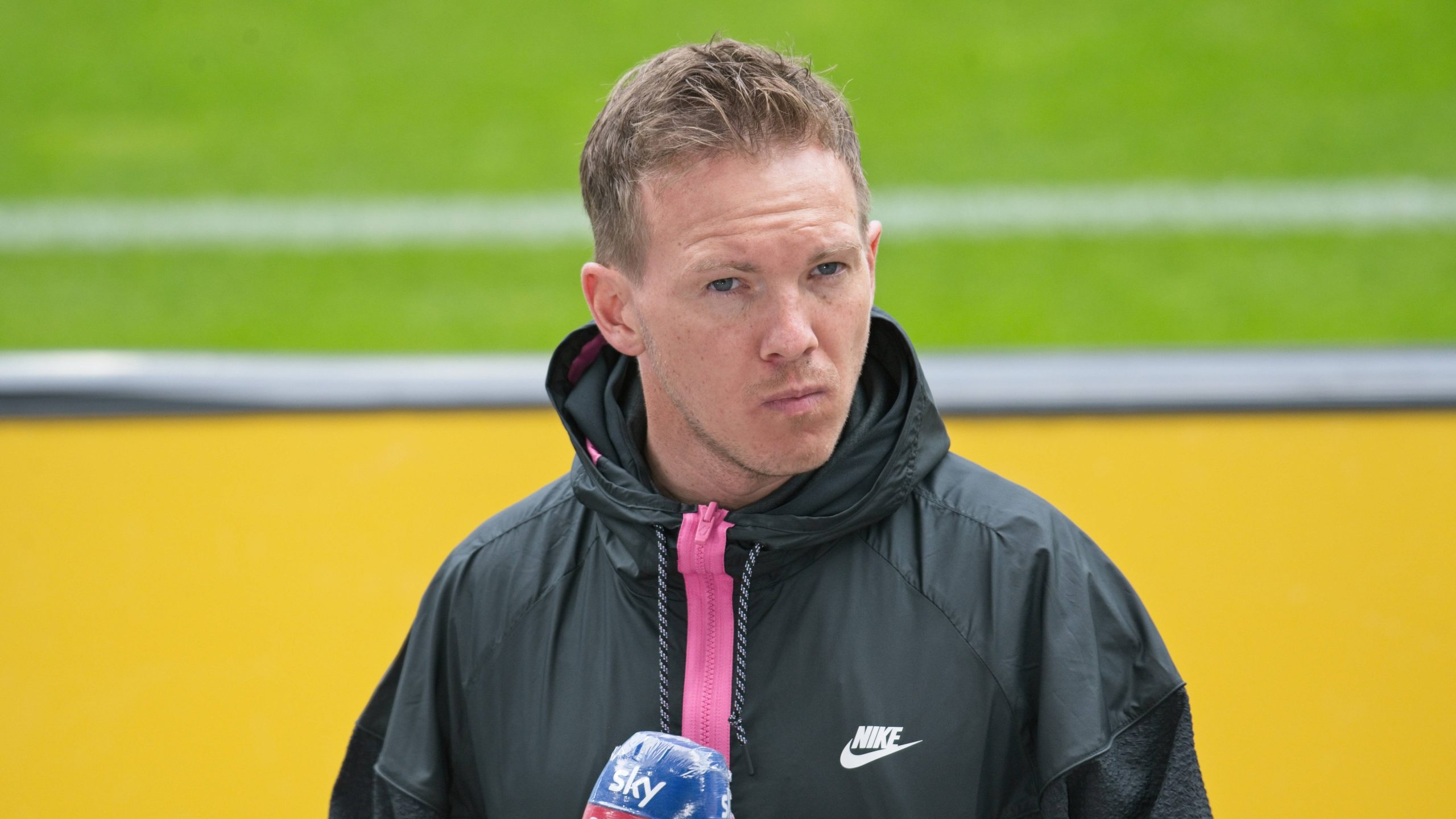 Nagelsmann’s stock has risen exponentially over the past few years, impressing initially with Hoffenheim before joining RB Leipzig in 2019.

The 33-year-old has continued to impress in Germany, despite Bayern’s continued dominance.

With Hansi Flick leaving the German giants at the end of the season, Bayern are now in the market for a new manager.

Nagelsmann has long been linked with the job, and Bayern have reached an agreement with him to become their new manager, according to journalist Christian Falk.

Exklusive: @FCBayern and Julian Nagelsmann agree to work together in the upcoming season @BILD_Bayern

However, Bayern must now find a way to convince Leipzig to release him.

According to Falk’s report, the two clubs are in discussions and Leipzig could get a compensation fee between ’20 and 30 million Euros’ for Nagelsmann.

It remains to be seen whether Bayern will get a deal over the line, but this is still a step in the right direction for the Bavarians.

SL View – Good move for both Bayern and Nagelsmann?

It would not be an understatement to say Nagelsmann is the most exciting manager in Europe at this moment in time.

Despite being just 33-years-old, the German has already managed 226 senior football matches, as well as 73 games at U19 level.

If anything, this move feels like it has been coming for years now.

While links with a move to Tottenham Hotspur have reared their head recently, Nagelsmann would be better suited to the Bayern job with his Bundesliga experience.

In terms of progression, this is the next step for the German manager and his already impressive rise to the top of European football.