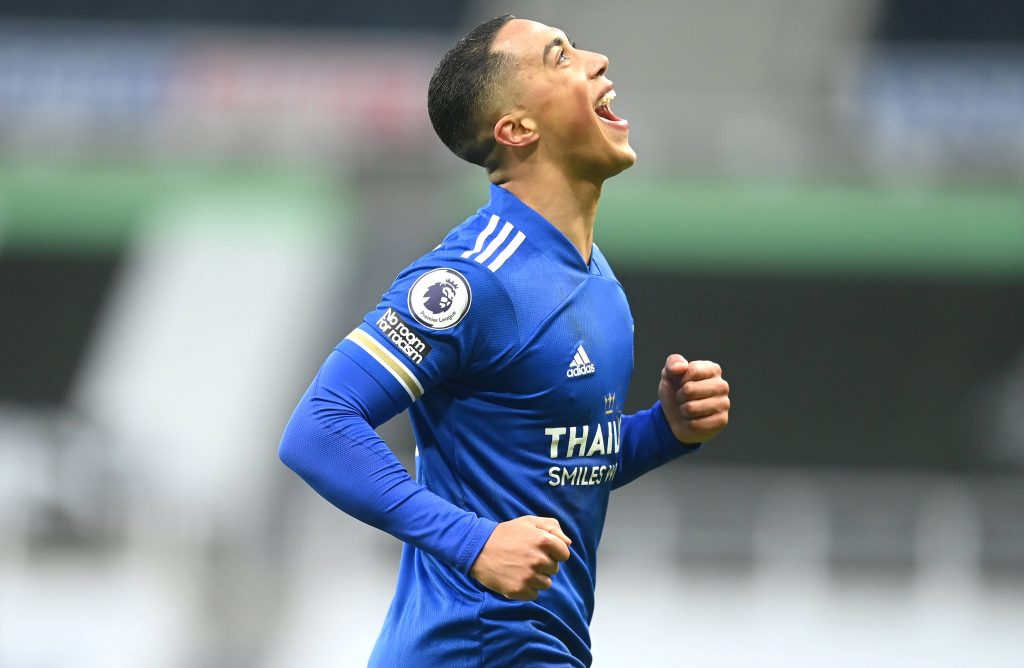 Bayern Munich is interested in securing the signature of Youri Tielemans who is currently on the books of Leicester City, according to reports.

The 24-year-old is earning rave reviews for his performances in the Premier League this season.

He has started all nine league matches this campaign, scoring three goals and creating two assists in the process (stats from Transfermarkt).

The Belgian footballer also produced a superb goal in the final of the 2021 FA Cup to win the coveted trophy for the Foxes for the first time in their history.

His recent performances have attracted the attention of some of the top clubs in Europe.

Bundesliga giants Bayern Munich are said to be one of his admirers and are keen to bring him to Germany, according to Calciomercato.

The talented midfielder’s current contract is set to expire in 2023, having signed a four-year deal in 2019.

The Foxes are said to be desperate to extend his stay and they even made him a new contract offer recently.

But the 24-year-old turned down that offer, saying that he is not in the right place to pen a long-term deal (as per 90MIN).

The East Midlands outfit made the move permanent in the following summer in a deal worth around £32 million.

Since his arrival at the King Power, he has clocked up 122 appearances across all competitions, scoring 20 goals and creating 22 assists in the process (stats from Transfermarkt).