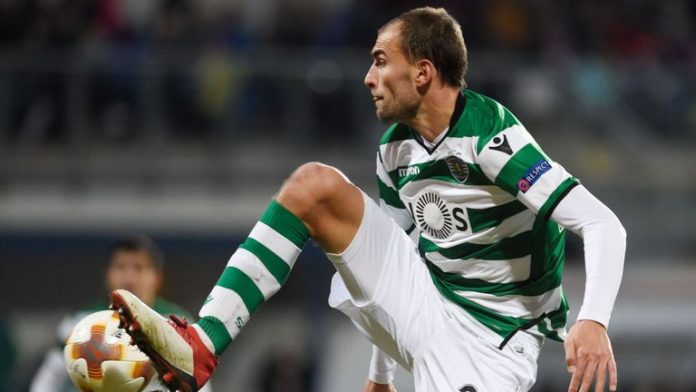 According to reports in Portugal, the duo are amongst four players who are seeking a termination of their contracts at Sporting.

After Portuguese club crashed out of the Europa League at the quarter-final stage to Athletic Madrid, the club’s president Bruno de Carvalho responded by claiming he was suspending 18 first-team players.

A group of thugs subsequently carried out a vicious attack during a training session at the club’s academy after Sporting failed to qualify for the 2018/19 Champions League.

Dost was reportedly left with several cuts to his head, sparking demands by some members of the squad to be released by the club.

Newcastle boss Rafa Benitez has made signing a striker his main priority this summer, and news of Dost’s availability will undoubtedly be of interest. The Netherlands international has scored 70 goals in 90 appearances for Sporting and although his wage demands would be high, the opportunity to sign him on a free appears too good to miss.

Carvalho has made 193 appearances for Sporting in all competitions. He has been capped 41 times by Portugal and will be part of their squad at this summer’s World Cup in Russia.

His combative style of play and defensive awareness would make him a perfect fit in Newcastle’s midfield as they bid to improve on last season’s 10th place finish in the Premier League.