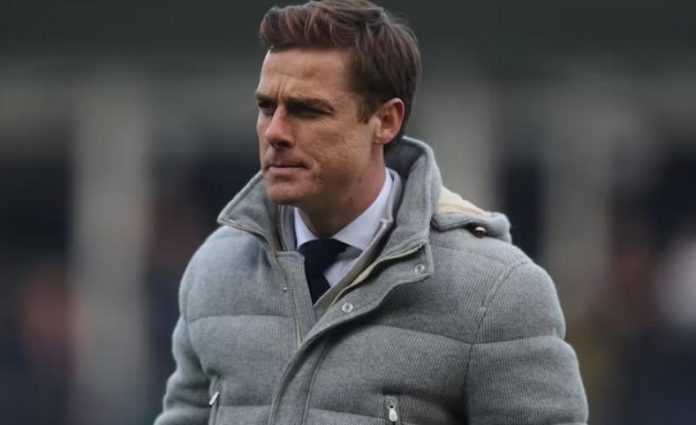 This weekend’s EFL Championship action continues with Barnsley hosting Bournemouth at the Oakwell Ground on Saturday.

If you’re willing to watch Barnsley vs Bournemouth, Betfred has got you covered.

If you are a new user, you can register an account with Betfred and watch the Barnsley vs Bournemouth live stream. To watch the live stream, you must have either a funded account or have placed a bet within the past 24 hours prior to the event.

Barnsley’s struggles continued this week when they were defeated 3-0 by Nottingham Forest. The defeat was the hosts’ third in a row in the league, and their tenth successive loss in the competition.

With only 14 points from 26 games, the Tykes are in last place in the Championship. To avoid the decline, they’ll need to start picking up points as soon as possible.

Whereas in their push for promotion, Bournemouth has slowed down. Last time, they were defeated 1-0 by Hull City. Moreover, they’ve now dropped their last two games in a row.

With 49 points from 27 games, the visitors are in third place in the league rankings. As they pursue a return to the first flight, they will be eager to get back on track this weekend.

When does Barnsley vs Bournemouth kick-off?

The Barnsley vs Bournemouth will kick off at 20:00 on 29th January 2022 at Oakwell Ground.

Cauley Woodrow and Aapo Halme won’t play for Barnsley in this game.

Bournemouth will head into the game without Chris Mepham, Junior Stanislas, Robbie Brady, Ethan Laird, and Adam Smith because of their injuries while Jamal Lowe is tested positive for COVID.