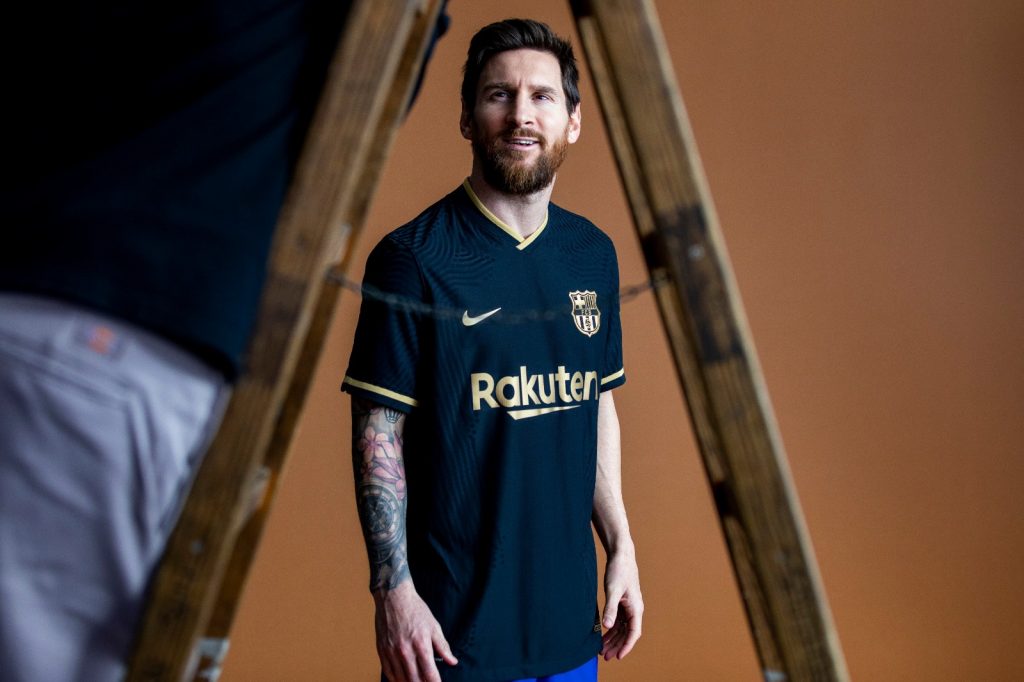 Barcelona star Lionel Messi is understood to be taking French lessons alongside his family, as per Canal + journalist Geoffroy Garétier, speaking to El Mundo Deportivo.

The Argentine’s future has been a regular topic of speculation since the summer and he currently has less than six months remaining on his Blaugrana deal.

So far, the club have been unable to negotiate a renewal with the six-time Ballon d’Or winner and it is reported that he and his family are learning French.

The 33-year-old was heavily linked with a move to Manchester City last summer and it has been claimed that they could sign him on a free transfer later this year.

However, Paris Saint-Germain are also interested in Messi and Garétier has hinted that the Argentine, who is learning French, could be on his way to Parc des Princes.

He told Mundo Deportivo, as translated by Football Espana: “Messi and all his family, his wife and children are being taught French. Why is he going to learn French if he is going to sign for Manchester City? This makes no sense. This information, in which I am very confident, is a very reliable source.”

Messi shares a fond relationship with City boss Pep Guardiola from their together at Barcelona and a reunion would be a tempting prospect for him.

However, a move to Les Parisiens may also please him, given he can work under manager Mauricio Pochettino, who is a huge admirer of his services.

On top of this, he would be reunited with Neymar. The duo continue to remain close together despite Neymar leaving Camp Nou more than three years ago.

Messi and his family are only fluent in Spanish and the desire to learn French gives a big hint that the attacker could be leaning towards a move to Paris.