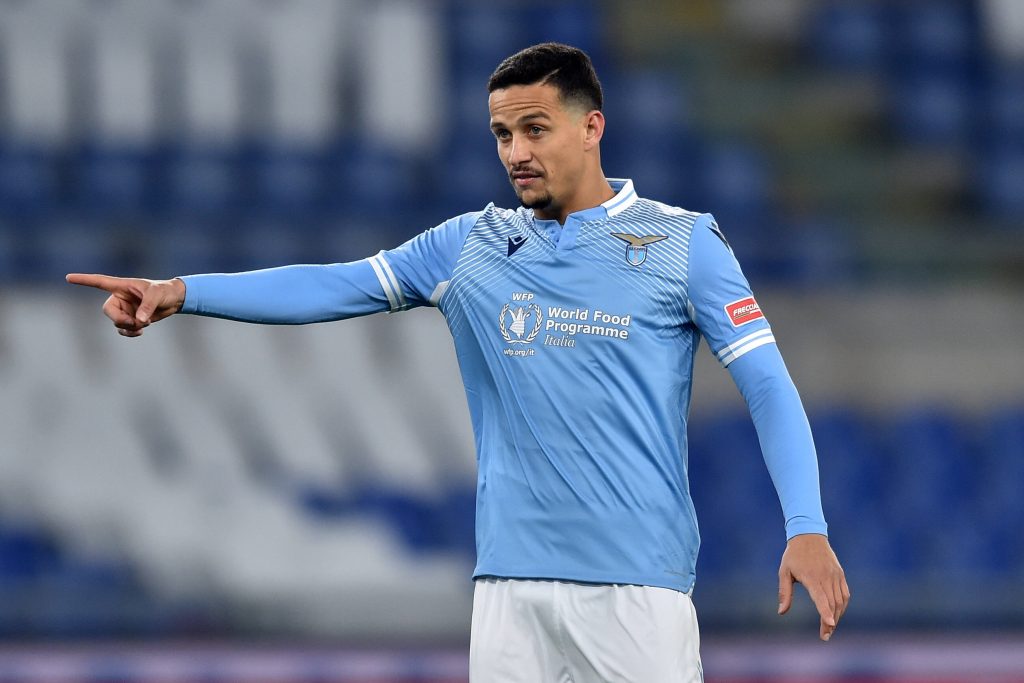 Lazio defender Luiz Felipe has been in contact with Barcelona over a possible move in the summer, claims Italian outlet TuttoMercatoWeb.

Felipe arrived at Lazio from Brazilian club Ituano in the summer transfer window of 2016. He spent his first season in Italy out on loan at Serie B side Salernitana.

Since then, he has become a regular at Le Aquile, making 99 appearances in all competitions.

However, he has missed large parts of the current campaign through injury and illness, and has been sidelined since January following ankle surgery.

The 24-year-old’s contract is set to expire in 2022, leaving him potentially available on the cheap.

TuttoMercatoWeb reports that Felipe’s agent has met with representatives of Barcelona to discuss a possible move to Camp Nou.

A new centre-back could be required at La Blaugrana this summer, especially with Samuel Umtiti’s future still uncertain.

The World Cup winner has fallen out of favour at the club, making just six league starts this campaign.

Long-serving defender Gerard Pique is 34 now and is clearly past his best, while Clement Lenglet has looked shaky throughout most of the season.

This leaves Ronald Araujo and Oscar Mingueza, who are both still young and inexperienced.

Frenkie de Jong has also filled in at the heart of defence, but manager Ronald Koeman would probably prefer to play him in midfield.

Manchester City youngster Eric Garcia has also been strongly touted with a move to the Catalan giants, with his contract expiring in the summer.

The 20-year-old spent nine years at La Masia before moving to England in 2017. He has since earned seven caps for the Spain national team.