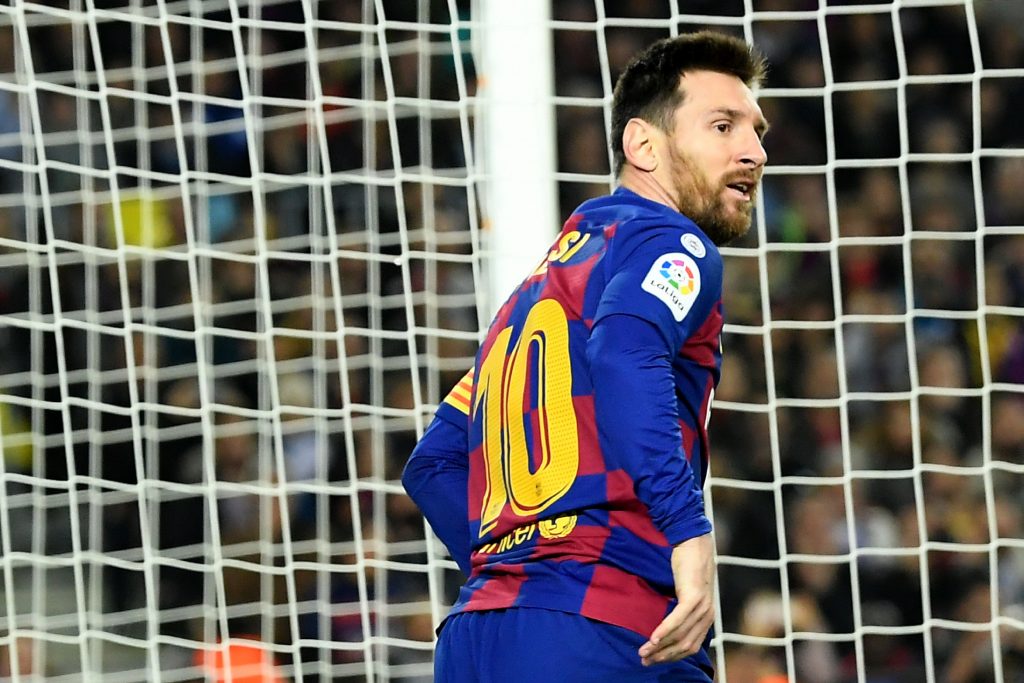 Real Madrid host Barcelona on Sunday in a fixture that could have a huge bearing on the destination of this season’s La Liga title.

The two sides head into the game on the back of disappointing performances in the Champions League and will be eager to produce their best form this weekend.

Quique Setien’s side have been cranking up the pressure on Madrid in recent weeks and were ruthless in their 5-0 demolition of Eibar in their latest league outing.

Madrid on a recovery mission

It has been a tough few weeks for Madrid and they will be desperate to bounce back against their biggest rivals at the Bernabeu Stadium.

They have won just one of their last five matches in all competitions and their season is in big danger of disintegrating.

Madrid were knocked out of the Copa del Rey by Real Sociedad earlier this month, before picking up just four points from their next three league matches.

Their 2-1 home defeat against Manchester City on Wednesday leaves their hopes of progressing in the Champions League hanging by a thread and they can ill-afford to be beaten this weekend.

Barca starting to roll in the league

There have been signs over the past few weeks that Barca are beginning to hit form at just the right time in La Liga.

Victories over Real Betis, Getafe and Eibar have moved them to the top of the table and put them in pole position to win their third successive title.

They weren’t at their best at Napoli in the Champions League in midweek, but still managed to snatch a point despite finishing the game with 10 men.

A victory on Sunday would move Barca five points ahead of Madrid with 12 games to play and make them huge favourites to claim top spot once again.

A run of one victory in five matches represents a crisis for a club like Madrid and the pressure would be cranked up on manager Zinedine Zidane if his team fail to win this weekend.

Recent history is against Madrid, with Barca unbeaten in their last seven league meetings with their title rivals.

Madrid were poor at Levante last weekend and were left shell-shocked by City in the Champions League in midweek.

Barca will undoubtedly fancy their chances of taking something from the game and they are fully expected to pick up at least a point this weekend.