Bailey Peacock-Farrell posts message on Twitter after Leeds vs Boro 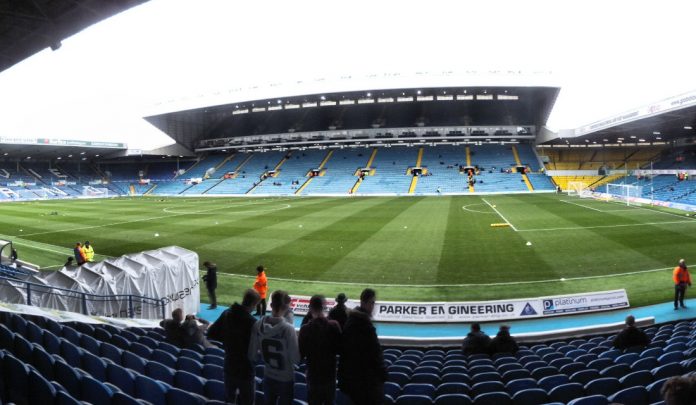 Leeds United and Middlesbrough, the top two sides of the Championship, played out a goalless draw at Elland Road on Friday night.

He was pleased to keep a clean sheet and was utterly bowled over by the atmosphere at Elland Road. He tweeted:

What an atmosphere last night! Please to get another clean sheet and to stay unbeaten. Looking forward to the international break and meeting up with the lads #Lufc #mot #GAWA pic.twitter.com/bNUx2gHhmi

With that result, Leeds maintained their unbeaten run in the Championship 2018-19 season. The Whites have managed four wins and two draws in their opening six games.

Coming back to the game, it was a fair contest devoid of any rhythm. Both the team cancelled each other out and were happy to pick up a point.

Peacock-Farrell, who has been the first-choice keeper under Marcelo Bielsa, made a fantastic save to deny Jonny Howson’s curling first-half shot.

Ryan Shotton, Britt Assombalonga, and Daniel Ayala sent headers off target, but otherwise, Leeds were very comfortable at the back.

Leeds fans responded to the 21-year-old’s tweet and praised him for his brilliant performance. Here are some of the best responses.

Thought you were phenomenal last night! ??