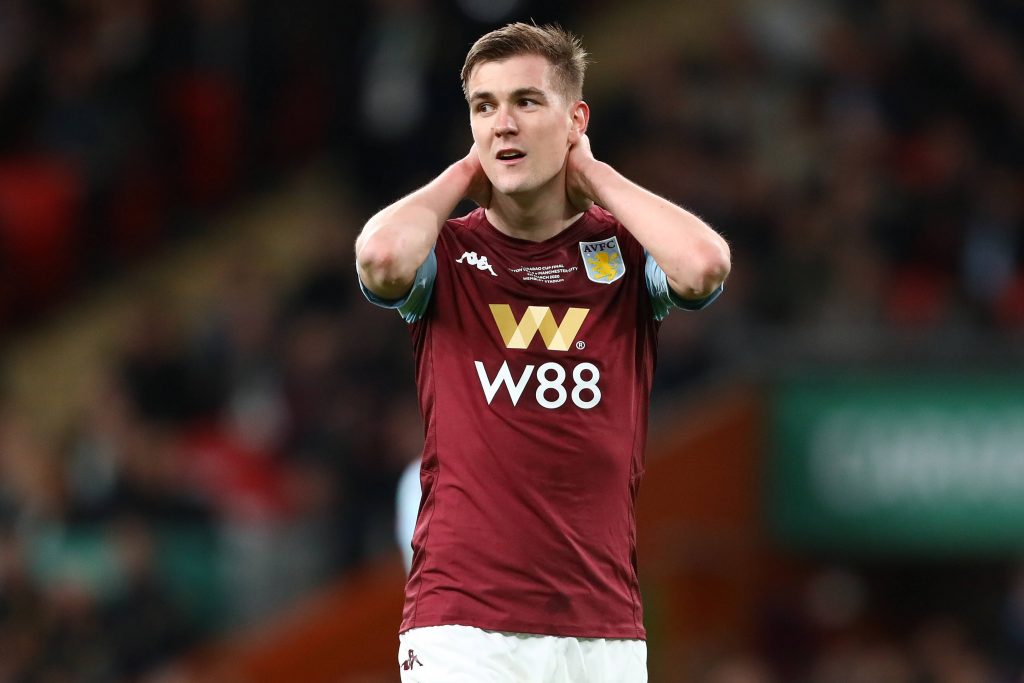 Aston Villa are willing to cut their losses on Belgian defender Bjorn Engels.

According to Football Insider, the West Midlands club will inform the defender that he is free to find a new club in the summer.

Villa paid around £7 million for Engels in 2019 but they are unlikely to recoup their outlay as he has been a major disappointment at Villa Park.

The defender has not featured in the Premier League this season, with Tyrone Mings and Ezri Konsa ahead of him in the pecking order.

The 26-year-old has not played for Dean Smith’s side since the 4-0 defeat at Leicester City in March 2020 and a summer move appears to be on the cards.

Reports in Belgium have linked Engels with a return to his home country, with Royal Antwerp and Club Brugge thought to hold an interest.

Engels has three years left to run on his current contract, but he is unlikely to see it through.