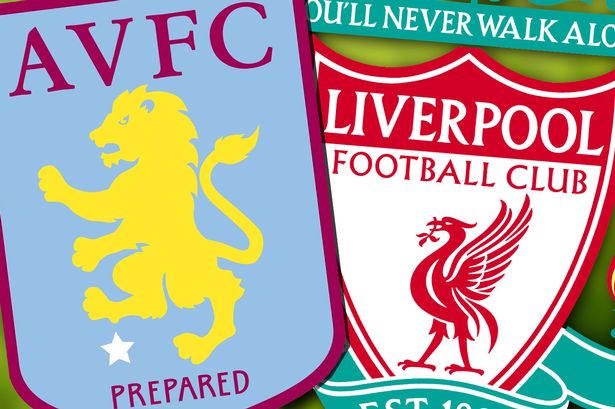 Aston Villa have improved under Remi Garde in 2016, but the Villans are still lying rock bottom in the Premier League, and face a herculean task to find a way out of the relegation zone.

Liverpool on the other hand are struggling for consistency, having won just once in their last five league games. Jurgen Klopp’s men were dumped out of the FA Cup in midweek but the former Borussia Dortmund manager can expect to finish the campaign on a high, with several key players have now returned from injury.

Remi Garde will be without Jordan Ayew for this match. He is serving second of a three-game ban following his dismissal at West Ham.

Carlos Sanchez and Rudy Gusted are doubtful for this tie, and the Villa manager is likely to field the same team from last week’s win over Norwich.

For the Reds, Philippe Coutinho is likely to start having scored against the Hammers in the FA Cup.

England striker Daniel Sturridge is available for selection but Klopp may start with Benteke for this one. Divock Origi has also returned to full fitness, and could play some part too.

Klopp has confirmed that Joe Allen and Dejan Lovren won’t take part in the match, and the central-back pairing is likely to be shared by Sakho and Kolo Toure again.