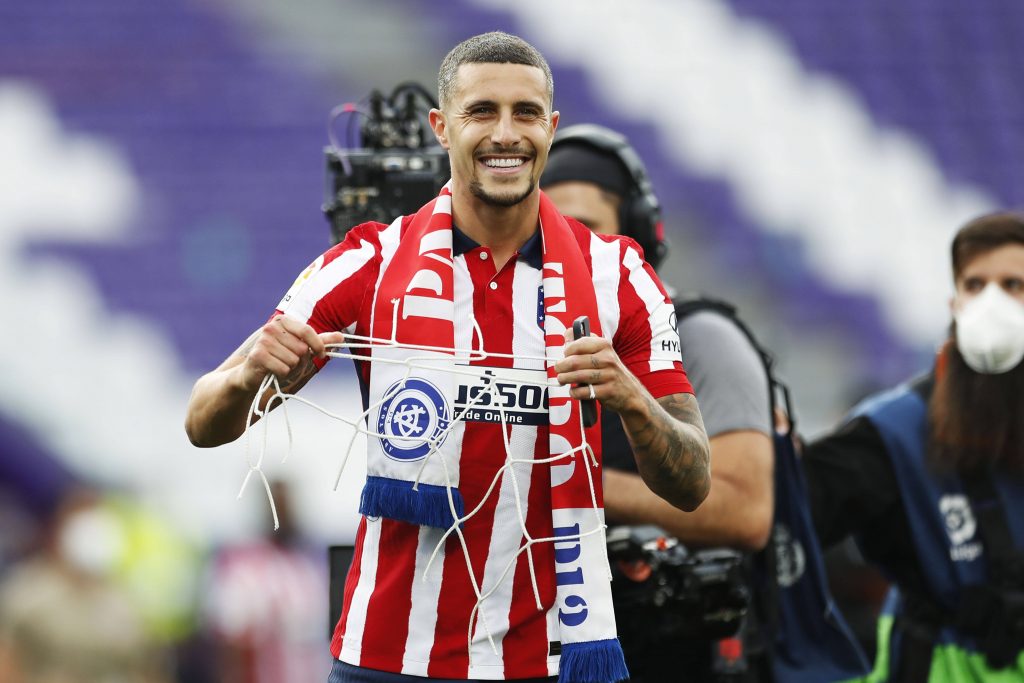 According to Rudy Galetti, the Premier League club are prepared to offer around €30 million to the Spanish champions.

The 26-year-old was a key player for Atletico last season, helping them win the Spanish league.

The defender made 38 appearances across all competitions, scoring twice and registering an assist.

Villa have a solid defensive unit at their disposal, but there is no doubt that Dean Smith needs more depth.

Hermoso could be a quality addition alongside Ezri Konsa.

The talented 23-year-old partnered Tyrone Mings at the heart of Villa’s defence last season, and they did an impressive job throughout the season.

However, a club hoping to play European football in the future should look to improve on the likes of Mings.

The Villa ace has proven himself to be a reasonably good defender, but he can sometimes be error-prone.

Hermoso has a contract until 2024 with the Spanish club, and it is unclear whether Atletico will accept Villa’s reported €30m offer when it arrives.

He can also operate as a left-back, and his versatility would be a bonus for Villa if they pull off the transfer.

Read: Aston Villa eyeing up a move for 21-year-old midfielder.