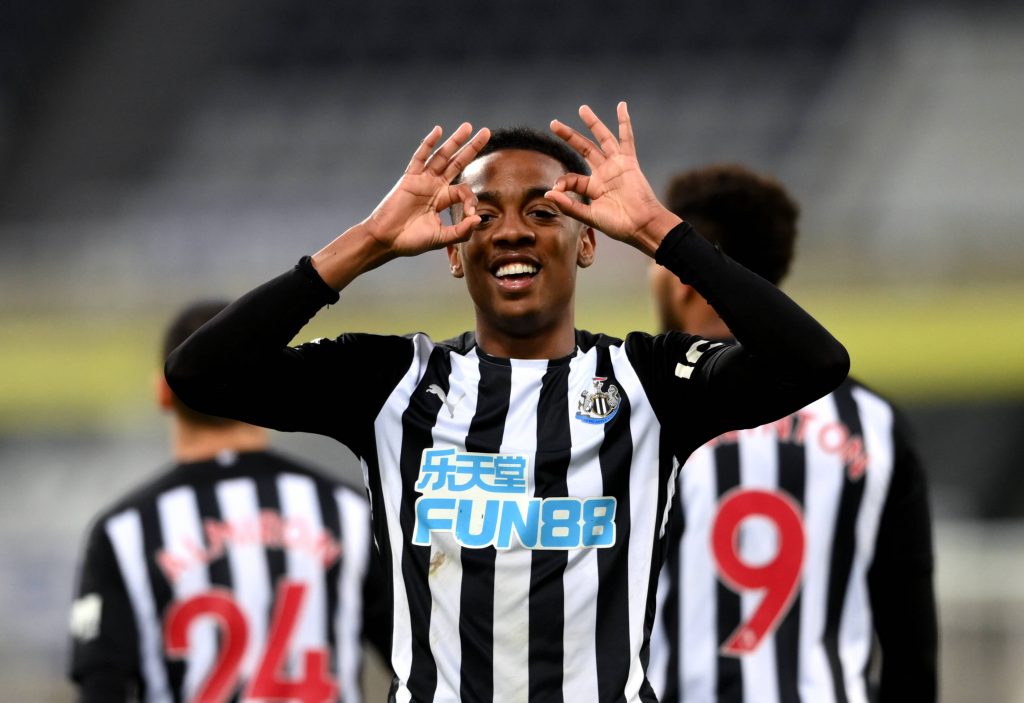 The England youth international joined the Magpies in January, and he was in spectacular form to help the side to Premier League safety.

Willock bagged eight goals in 14 league games, with seven of them coming on the bounce.

The 21-year-old matched one of Alan Shearer’s records, becoming the first Newcastle player to find the back of the net in seven consecutive Premier League games since 1996.

Willock had scored only once in 40 Premier League appearances for Arsenal, but he opened his Magpies account 16 minutes into his debut against Southampton.

He did not score in his next six league games, but he found his goalscoring boots towards the business end of the campaign.

Willock was on target against Tottenham Hotspur, West Ham United, Liverpool, Leicester City, Manchester City and Sheffield United, becoming the youngest player ever to score in six games in a row in the top-flight.

Newcastle are hoping to sign him permanently after his impressive spell, but Arsenal are not particularly keen.

It is unclear whether the St James’ Park outfit will be able to secure a permanent move for Willock, and he has said his goodbyes to the fans and the club in an emotional Instagram post:

A post shared by Child Of The most high (@joewillock) 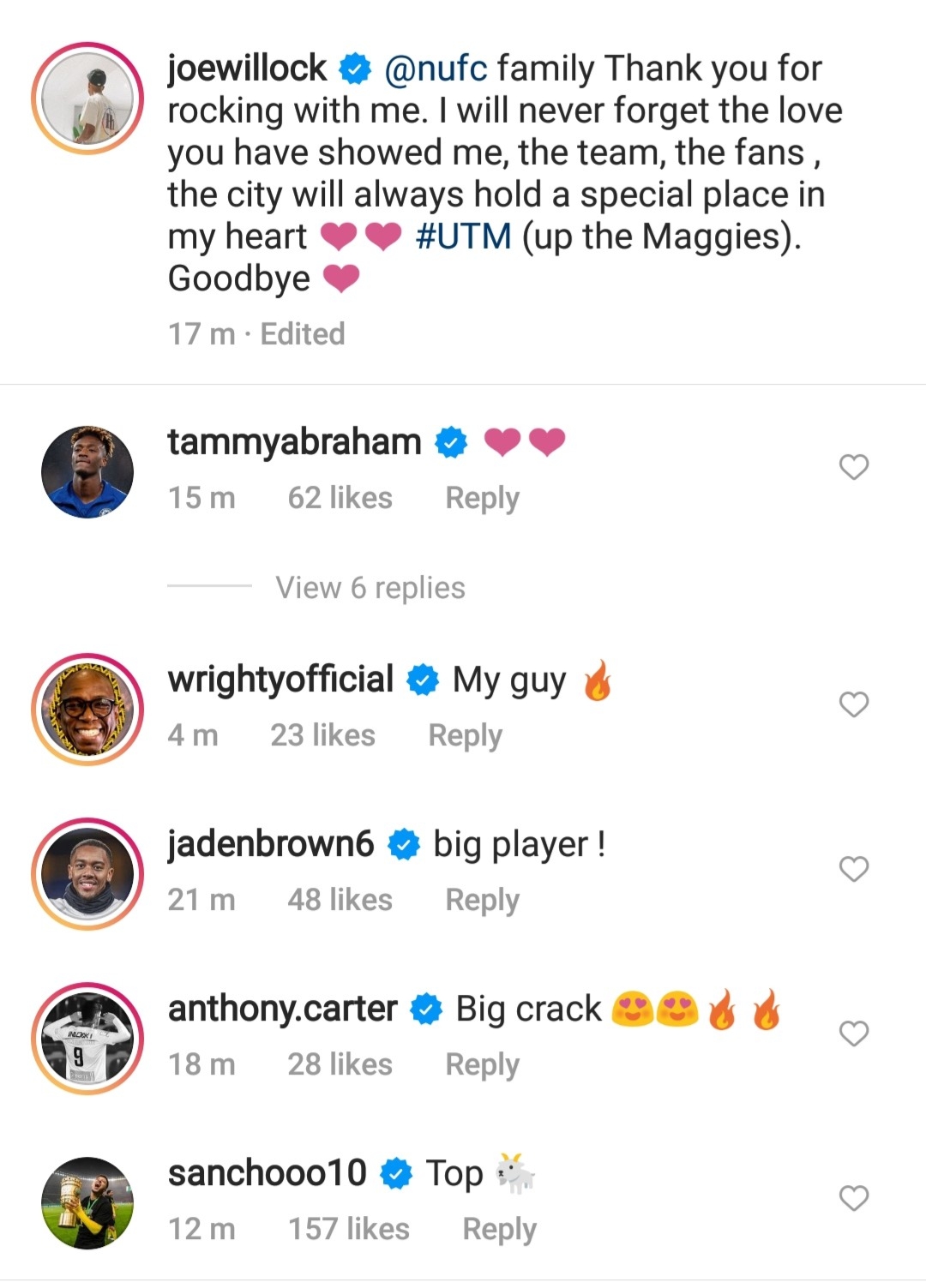 In other news, Alan Shearer has sent a message to Willock.