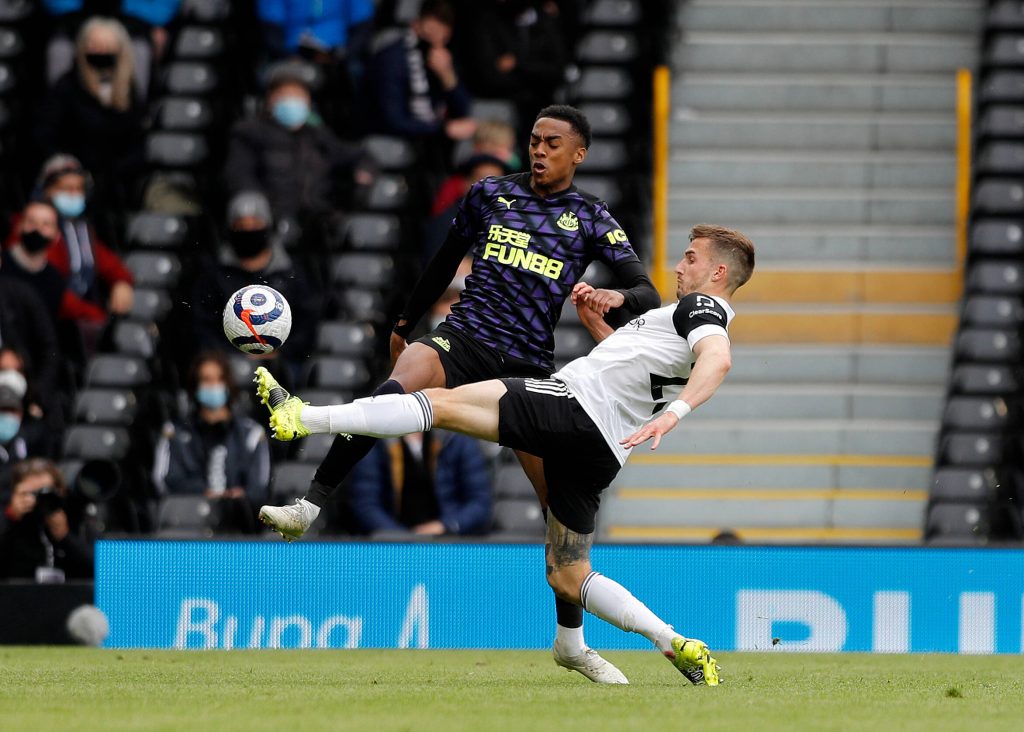 The 21-year-old has chipped in with vital goals against the likes of Tottenham Hotspur, Liverpool, Leicester City, Manchester City and West Ham United during that run.

Willock has been one of the best loan signings in the Premier League this season, making a considerable impact on the Newcastle side.

The Magpies must do everything in their power to sign him permanently this summer.

It is evident from Steve Bruce’s press conferences that he rates the young midfielder highly, and he will hope that owner Mike Ashley is prepared to back him in the transfer market.

The midfielder is reportedly valued at around £20 million, but he has the potential to justify the price tag and prove to be a major bargain in the coming years.

Newcastle fans have been impressed with Willock’s impact since joining the club, and they will be delighted if the Magpies can pull off the transfer this summer.

Arsenal may not provide him with a regular starting berth, and the Magpies must make the most of the opportunity to snap him up.