Arsenal set to complete the signing of Rúnar Alex Rúnarsson 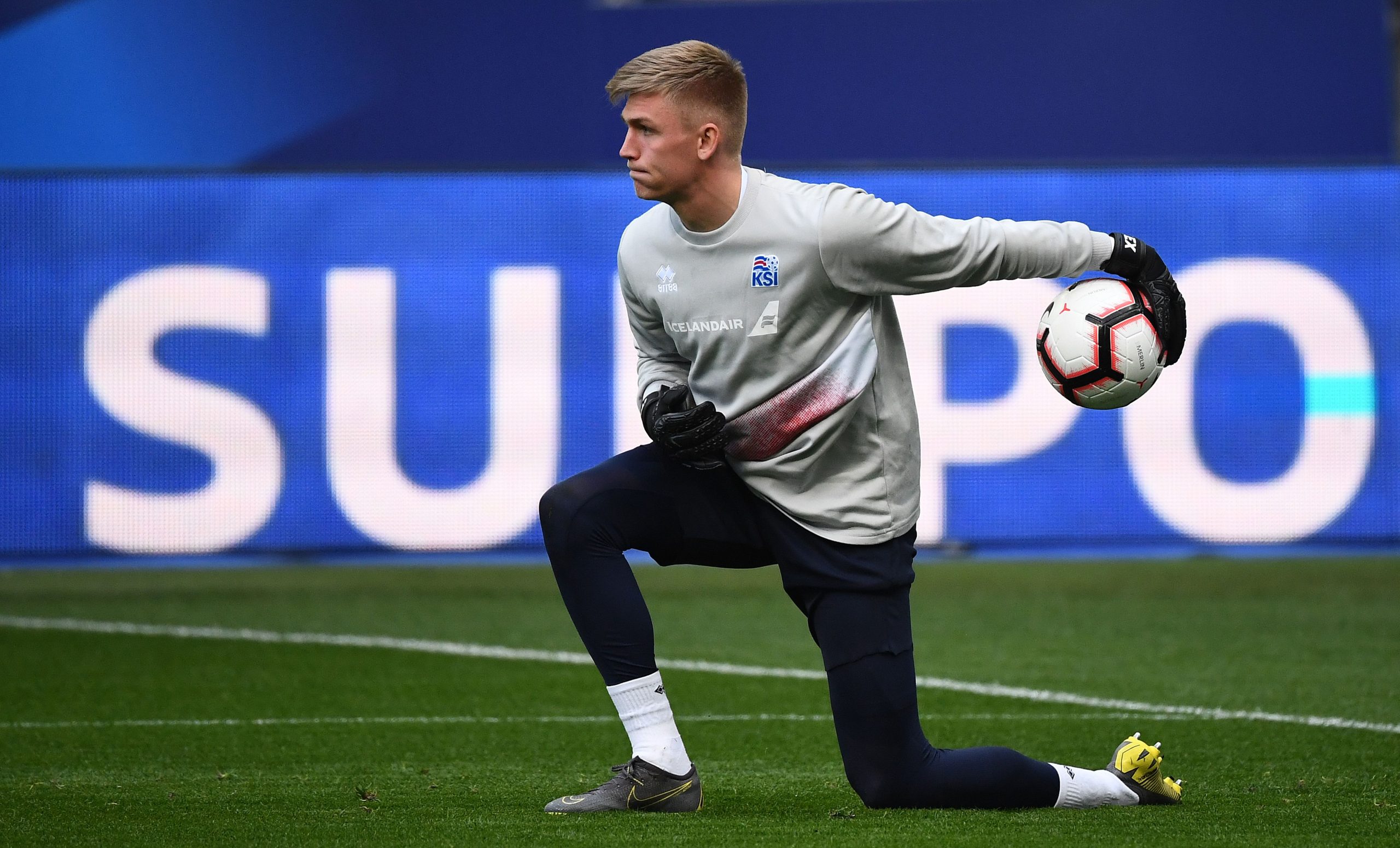 Arsenal are closing in on the signing of Alex Runarsson from Dijon.

According to The Telegraph, the 25-year-old is all set to complete his medical with the Premier League club later today. Runarsson is expected to cost around £1.5 million.

Arsenal sold Emiliano Martinez to Aston Villa in a deal worth around £20 million earlier and Runarsson will be the Argentine’s replacement at Emirates.

Martinez did a fantastic job as the second choice keeper at the club and it will be interesting to see if Runarsson can fill his void.

The Gunners have done well in the transfer market so far with the signings of Gabriel and Willian. It will be interesting to see if they can improve their midfield options before the transfer window closes.

The Premier League giants have been linked with a move for the Lyon star Houssem Aouar.

Mikel Arteta has had a fantastic start to life as the Arsenal manager so far and he has helped his side win the FA Cup and the Community Shield. He will be hoping to guide the Gunners back into the top four now.

Arsenal have started the season well with a comfortable away win over Fulham and it remains to be seen whether they can build on their impressive start in the coming weeks.