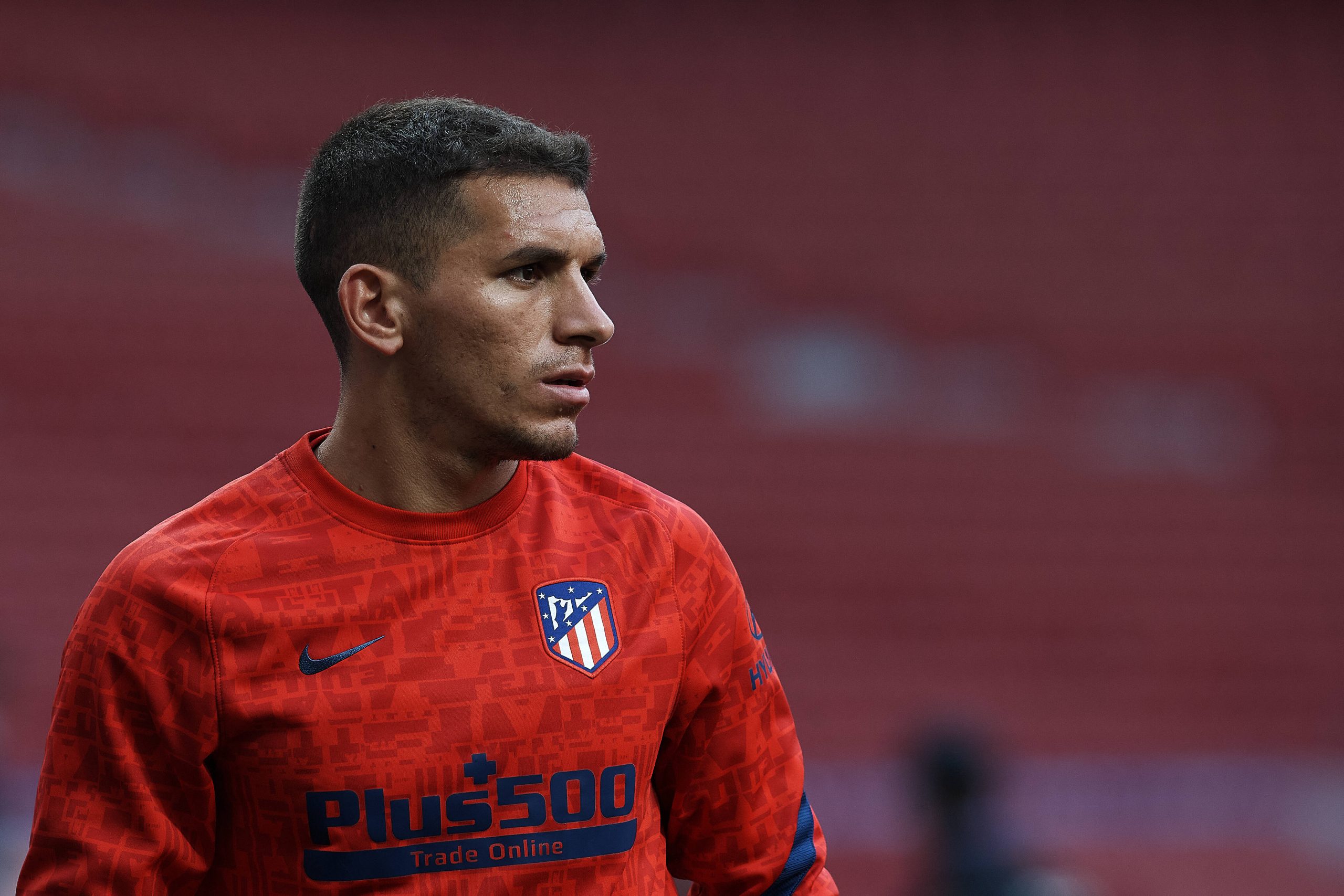 Serie A club Lazio are set to sign Arsenal midfielder Lucas Torreira on a season-long loan with the option to buy, Spanish journalist Pedro Almeida reports.

The Uruguay international was deemed surplus to requirements by manager Mikel Arteta last season, and he was loaned out to Atletico Madrid.

Torreira won the La Liga title with the Madrid giants, but he was used sparingly with just 722 minutes of playing time across all competitions.

Earlier this year, the 25-year-old talked up a move to Boca Juniors due to personal reasons, but he now appears set for a return to Serie A.

Lazio are set to land him on a season-long loan agreement with the option to buy for around €15 million at the end of the campaign.

Torreira arrived at the north London club with high expectations in 2018, and he lived up to them during the first half of his debut season.

His performances were inconsistent thereafter, which dropped him down the pecking order before he was loaned out to Atletico last term.

The Gunners are planning a major squad rebuild this summer, and there could be a reshuffle in the midfield options ahead of next season.

Torreira appears set to return to Serie A, and it could help him regain his form and confidence, having previously excelled at Sampdoria.

The Uruguayan, who has made 89 appearances for the Gunners, will hope to get sufficient game time at Lazio to convince them over a permanent deal.

He may not be the only midfielder leaving the Gunners this summer, with Granit Xhaka and Matteo Guendouzi also fancied to head for the exit door.