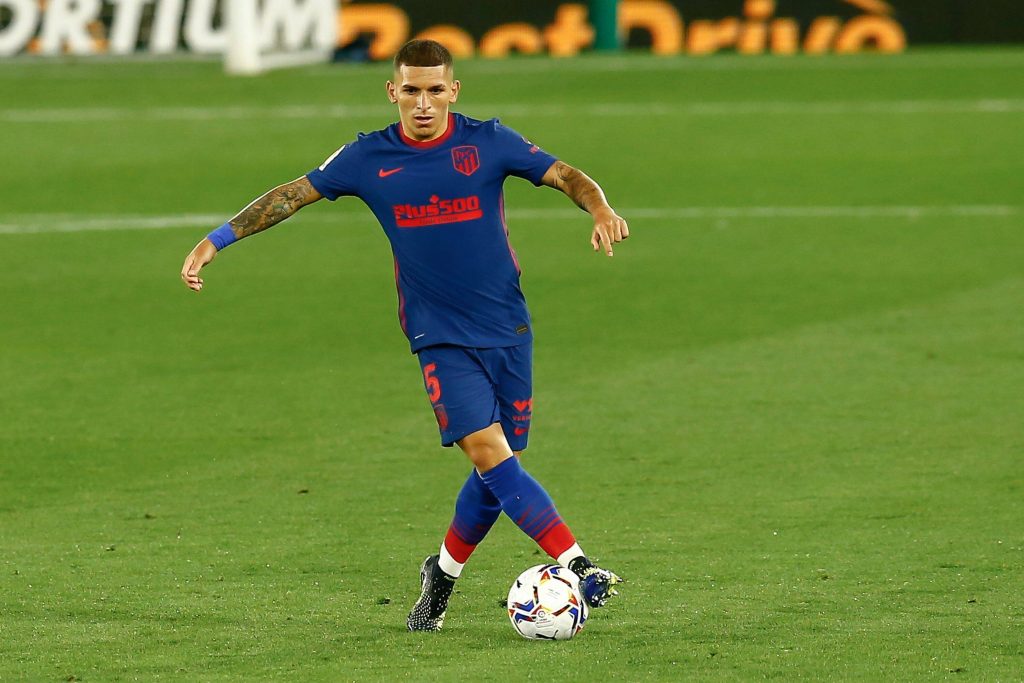 Arsenal midfielder Lucas Torreira has demanded a move to Boca Juniors, admitting ‘I want to go now’ and urging the two sides to agree a loan move.

Torreira’s future has been discussed for several weeks now, with the Uruguayan looking to return to South America following the passing of his mother.

The midfielder has made his desire to join Argentine giants Boca known, but a report this week suggested Arsenal would not be willing to subsidise his wages if he joined them.

The Gunners would only negotiate that kind of deal should he leave for a club in his native Uruguay. As a result, that same report claimed a move to Boca looked ‘very distant’.

Now, Torreira has reiterated his desire to join the Argentine side, claiming he wants Arsenal to agree a one-year loan with Miguel Ángel Russo’s team.

‘I want to go to Boca Juniors now – I am 25-years-old, and I know it is a club that plays for great targets’, he explained in an interview with Perfil Bulos on Youtube.

‘I’d like to make the fans happy, but I know it is not easy. Boca should reach an agreement with Arsenal for a one-year loan.’

SL View – Will Lucas Torreira get his move to Boca?

Arsenal find themselves in a lose-lose situation regarding Lucas Torreira’s future.

It would be unfair of Arsenal to deny Torreira a move to South America due to the circumstances regarding his return. However, the Gunners are rightly demanding an acceptable fee for his services.

According to Transfermarkt, Torreira’s value peaked at £49.5million in June 2019. Arsenal have already dropped their asking price to £15m, and a deal still cannot be done.

While Arsenal could subsidise Torreira’s wages in a loan move, the Uruguayan’s wages will be vastly superior to any of Boca’s current players, meaning the Gunners will have to pay the majority of his salary.

As it stands, it looks unlikely that Arsenal will give in to these demands, and something will need to change for a deal to get done this summer.