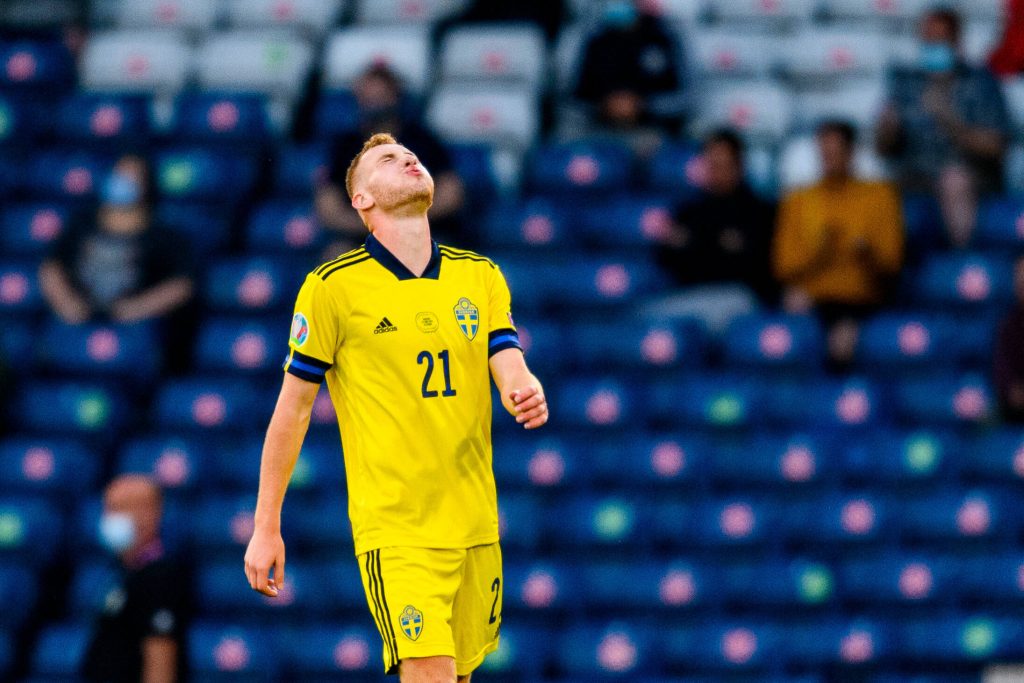 According to Tutto Juve, Arsenal, Tottenham Hotspur and Liverpool are interested in signing Kulusevski.

However, the Italian giants are not prepared to sell him, with the player viewed as an integral part of their first-team squad.

He has a contract with Juventus until 2025, and they are under no pressure to cash in on him just yet.

The 21-year-old is a prodigious talent and would be a sensational long term acquisition for any of the Premier League clubs.

Liverpool need to add more competition to their attacking options, and the Swedish winger would be an ideal addition.

With regards to Tottenham and Arsenal, they need to add more depth to the wide areas and Kulusevski fits the profile of player they want.

However, the Premier League clubs will probably have to pay way over the odds to bring Juventus to the negotiating table.

On that basis, they would be well advised to look elsewhere for attacking targets before the transfer window closes.