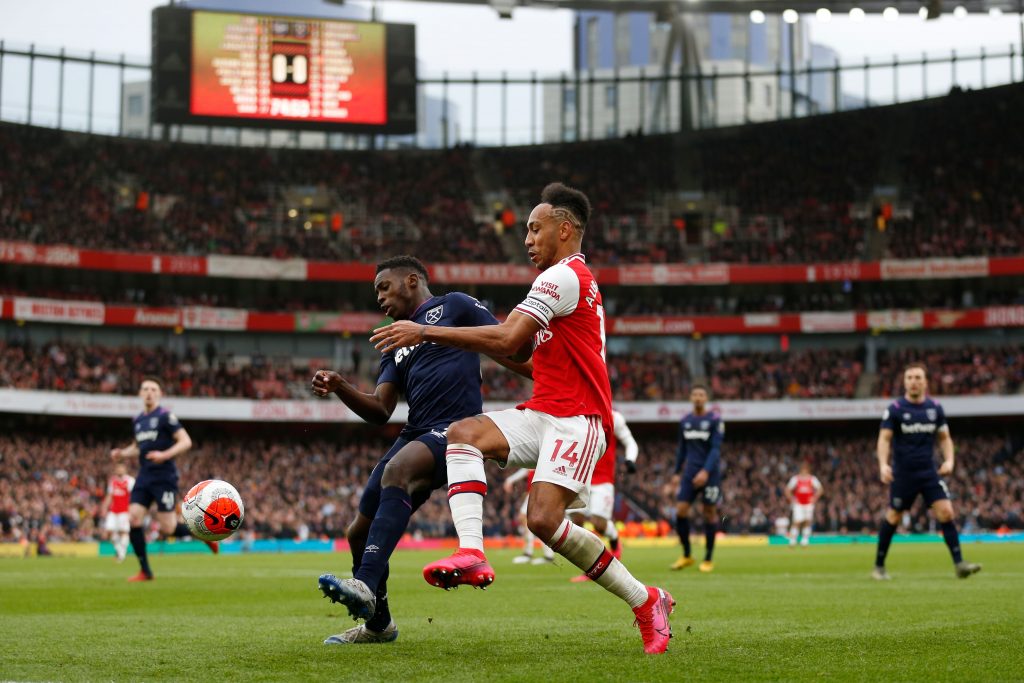 The striker is expected to sign a new deal with the London club his tweet with an hourglass emoji seems to have excited the fans.

Some of the Arsenal fans think that the player could be close to signing a new deal with the club and it is only a matter of time before the agreement is confirmed.

If that happens, it would be a major boost for the club and its fans.

Aubameyang is Arsenal’s best player and it should be their top priority to hold on to the player. He helped them win the FA Cup after a poor season and that will give Arsenal are lot of confidence heading into the pre-season.

It will be interesting to see if the former Dortmund star can guide Arsenal back into the Champions League now.

If Arteta can bring in the proper reinforcements this summer, Arsenal could certainly mount a proper top-four challenge. They have already signed Willian on a free transfer from Chelsea.

The 31-year-old scored 29 goals for Arsenal this past and here is how the fans have reacted to his tweet.