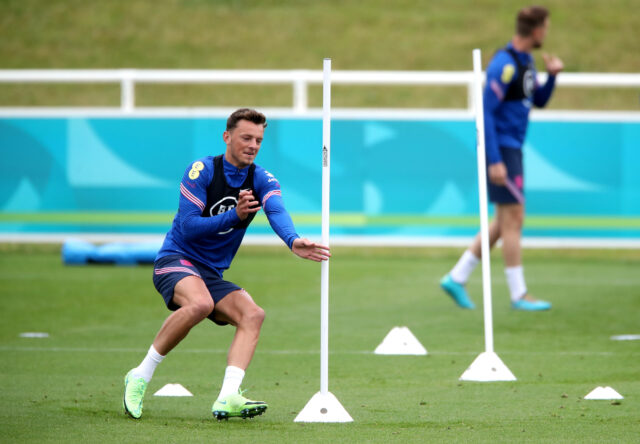 Arsenal are close to completing the signing of Ben White from Brighton & Hove Albion, according to football.london.

The Gunners initially offered around £40 million, which was rejected. The Athletic claimed last week that they are prepared to offer £45m with another £5m in add-ons, with Brighton holding firm on their £50m valuation.

The two clubs are close to settling on a £50m agreement that will see the England defender join the north London club.

White enjoyed a superb campaign with Brighton last season, and he would be a brilliant signing for Arsenal.

The Gunners are looking to bolster their defence this summer, with David Luiz set to leave the club and William Saliba likely to be heading out on loan again.

Arsenal are paying a huge amount for a player who has only experienced one year of Premier League football.

If the deal goes through, he will become the third most expensive signing for the club behind Nicolas Pepe and Alexandre Lacazette.

Arsenal are also looking to bolster other areas of the pitch, with a striker and a midfielder on Mikel Arteta’s wish list.

Read: Crystal Palace close to appointing Patrick Vieira as their next boss.