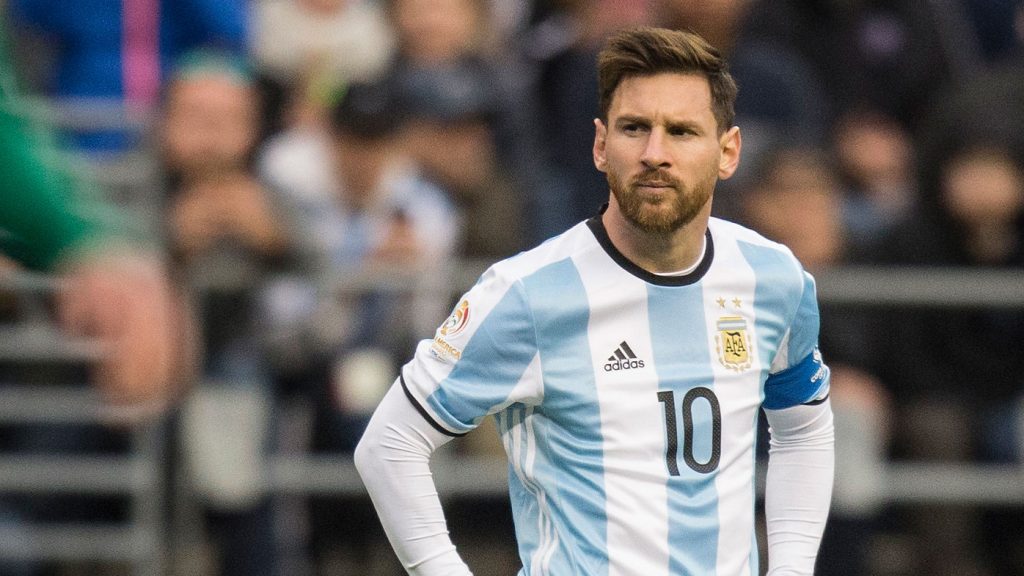 The famously tough South American qualification process almost claimed a massive scalp but Argentina scraped into this summer’s tournament after a campaign in which they employed three different coaches.

The reality is that despite having several top-quality players, were it not for Lionel Messi, they would not be in Russia at all.

Argentina head there in poor form and still smarting from an embarrassing recent 6-1 friendly defeat by Spain.

The imbalance of talent in the squad is startling with Messi supported by an embarrassment of riches in the forward areas, while quality further back in the field is worryingly lacking.

In the build-up there has been mixed news with crucial midfield creator Lucas Biglia deemed fit enough to take his spot, while undisputed first-choice goalkeeper Sergio Romero was ruled out through injury adding to the defensive worries.

Romero’s absence is a bitter blow and his spot will likely be claimed by Nahuel Guzman of Mexican side Tigres.

Ramiro Funes Mori could not secure a spot despite the unproven alternatives in defence. Biglia’s return to the fold put paid to the chances of fellow Serie A stalwart Diego Perotti.

Up front, the established pecking order means there is no place for either the free-scoring Mauro Icardi or talented youngster Lautaro Martinez.

As a former midfield terrier, Sampaoli’s focus has traditionally been on organisation, scrapping for possession and protecting the backline.

His successes in the past in have typically been built on a solid foundation but the current talent available to him doesn’t make this easy.

The 58-year-old had a good one season spell with Sevilla in Spain before taking the job and managed to do enough to get his homeland over the line in qualification – but is still figuring out his best team and system.

While Sampaoli battles with defensive issues, the debate rages about how best to support Messi, who is almost certainly the only route toward significant success.

The formation is far from finalised but a back four seems likely with the full-backs given mostly defensive briefs.

Nicolas Otamendi is the man tasked with commanding the backline and will be a vital component , especially in the absence of Romero in goal.

Width in attack will come from Di Maria on one side and there are multiple options for the other.

Two central midfielders will shield the rearguard and Biglia will look to get on the ball in that area.

Messi will be afforded freedom behind the striker. Injury concerns over Aguero mean Higuain is likely to get the nod.

Now 30, this World Cup represents the last opportunity for Messi to bring home the trophy while he is at the peak of his powers.

It has been a continual struggle for a succession of Argentina managers to enable the little forward to replicate his club form and it has never quite been achieved.

That said, he has still scored a goal every other game in more than 120 caps now. His phenomenal talent will go down in history regardless.

The 22-year-old plays as a forward for Boca Juniors but has yet to register a senior international goal. He has more than likely been included for his versatility, as the quality attacking options ahead of him mean his scoring record is not an issue.

Pavon has plenty of pace and can be used on either flank – Sampaoli has even experimented with him at wing-back.

The attacker impressed the manager by linking up with Messi from the left in the recent win over Haiti.

There is a real danger that despite having some exceptional talent in the ranks, Argentina could fall at the first hurdle.

The group is tricky. Croatia look a much more complete outfit, Iceland have recently shown tournament pedigree and Nigeria inflicted a surprise friendly defeat in November.

Should Messi and co manage to make the knockout stages they are likely to be found out by better teams.