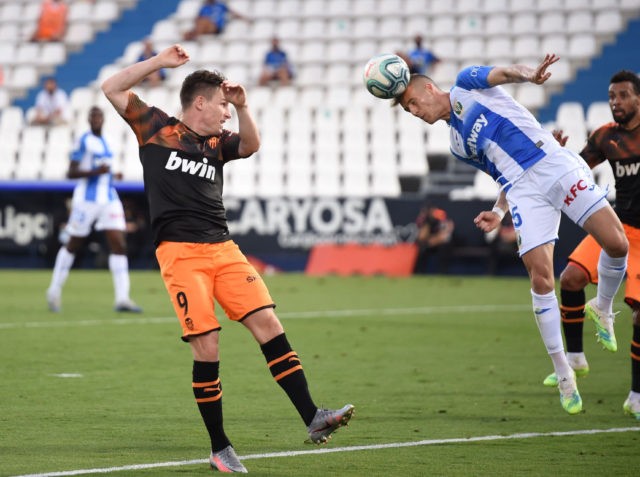 Andy Couzens has taken to Twitter to give his reaction to Leeds United signing Rodrigo from Valencia in the summer transfer window.

According to The Sun, the Whites have paid Los Che £36 million in transfer fees to secure the services of the 29-year-old on a four-year contract.

Rodrigo, who can play as a striker or as a winger, has become the most expensive player in the history of the English club.

Former Leeds player Couzens has expressed his delight at the Whites breaking their transfer record.

Great signing and shows how much of a pull Leeds United and Bielsa is 👌👌 and a few more in the Pipe lines as well #mot https://t.co/ZaET0lnUye

Rodrigo is a very good attacking player who has international caps for Spain, and he has experience in the Champions League as well.

It is a massive statement from the Whites to break their transfer record ahead of their first season back in the Premier League since 2004.

One suspects that Leeds will make a few more signings in order to strengthen their squad ahead of the new season.

The Elland Road faithful must be excited at the moment, and the team will hope to do well in the opening weeks of the 2020-21 campaign.

The main objective for Leeds next season should be to avoid the dreaded drop to the Championship.