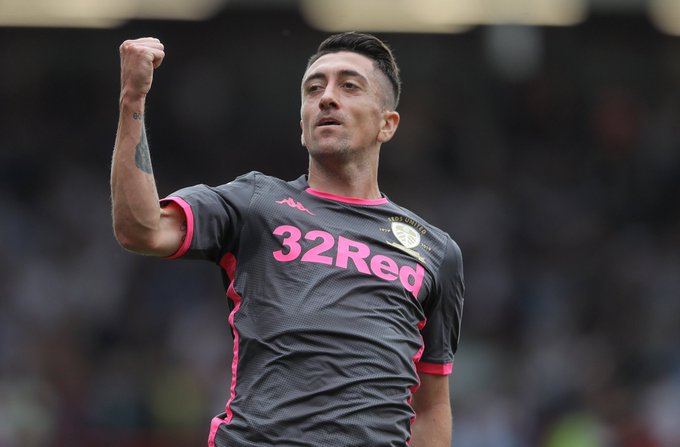 Leeds United began their 2019-20 Championship campaign with a bang after winning 3-1 against Bristol City on Sunday.

Great result and a good performance thought white looks very comfortable at the back!! Bamford never stoped running and got what he deserved with a goal and you can only here our supporters as usual #mot #leeds

Leeds deservedly led at the break, thanks to a 20-yard effort from Pablo Hernandez.

The Spaniard turned into a provider for the second goal as he dribbled past Callum O’Dowda before crossing for the striker to nod in at the near post.

The home side were caught on the counter-attack, and Jack Harrison added a third from close range.

Andreas Weimann pulled one back, but it was a convincing win for the Whites. Bristol had no answer to the high-pressing and high-intensity style that has become their signature style under Bielsa.

Bamford, who was criticised heavily for his poor form during pre-season, has started the campaign brightly, and it will surely give the 25-year-old striker loads of confidence going forward.