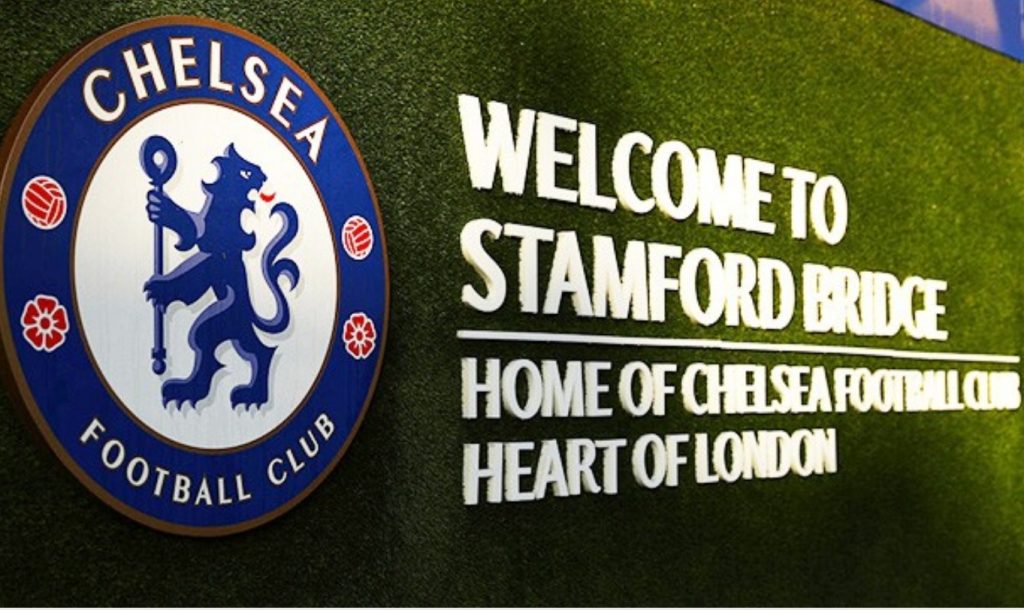 The transfer window can be a funny beast at the best of times. Shock signings aplenty and rumours galore.

It’s no secret that Chelsea are on the hunt for another striker. Alvaro Morata is out of form, and Michy Batshuayi simply isn’t trusted by Antonio Conte.

Andy Carroll has been strongly linked with a January move to Stamford Bridge, but news of a month long injury lay-off have seemingly ended that pursuit.

Now the links are reaching levels beyond belief. Plenty of strikers would love to lead the line for the West London club, yeah?

The Telegraph are reporting The Blues have enquired about Stoke City veteran Peter Crouch. The 36-year-old has had fine career, but we’re talking about a veteran who is in the twilight of his career. He is used as a squad player at The bet365 Stadium, and it’s doubtful Chelsea would seriously consider an approach. 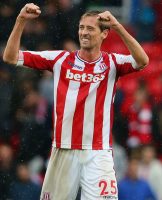 Meanwhile, The Sun are claiming Chelsea will reignite interest in Fernando Llorente. The Spaniard was strongly linked with a move last summer, but ultimately joined Tottenham in a £12m deal.

Antonio Conte has worked with the 32-year-old before, so maybe it’s a possibility. However, Spurs are unlikely to want to do business with their rivals unless a considerable fee is involved.

Finally, former Man City striker Edin Dzeko has been linked with a move. Chelsea are reportedly discussing a move for his Roma teammate Emerson Palmieri. A report in Italy claims The Blues would also like to sign the Bosnian as well.

Dzeko is now 31, but has been in great form since his move to Serie A. A total of 61 goals in 116 appearances is not to be sniffed at.

So who will be playing up front for Chelsea?

There can be no definitive answer at the moment. It really is a guessing game. It’s extremely possible that Chelsea’s two strikers come the 1st of February will be… Alvaro Morata and Michy Batshuayi.